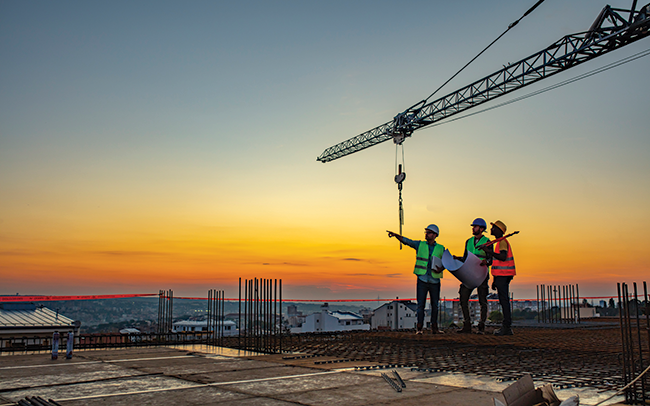 Facilities management teams have a huge amount of mandatory health and safety requirements to which they must adhere. Most of these are closely obeyed, however, one piece of legislation brought into force in 2015 still causes confusion among construction clients.

In 2015, the Construction (Design and Management) Regulations (CDM Regulations) were revised in an effort to reduce any risks associated with construction and maintenance. As part of this, the principal designer role was introduced.

Created to replace the CDM coordinator, the role is responsible for ensuring that the client’s health and safety duties  are managed and mitigated during a project. They are responsible for planning and coordinating all building work undertaken and can positively influence the design of a building.

The CDM 2015 Regulations dictate that a principal designer must be appointed to any construction project with more than one contractor involved. But where confusion has arisen – particularly among less experienced clients – is who is responsible for hiring the principal designer?

The regulations stipulate that the duty falls with the client, not the lead designer, contractors or project managers. To add to this, if a client fails to appoint a principal designer the responsibility of the role falls to the client, making it liable for health and safety throughout the entire project.

FM teams often require multiple contractors to act together for particular works. The responsibility of appointing a principal designer would, therefore, often fall to the facilities manager leading the project. As such, they have several duties to which they must adhere to ensure health and safety is a priority.

Once the construction work is finalised, the principal designer will present a health and safety file, detailing the full scope of work that has been carried out. The FM must maintain this file and it must be presented to a person responsible for conducting any future construction work on the same structure.

In cases where such planning has not been made, the Health and Safety Executive (HSE) has the powers to stop construction work and take further enforcement action against the client.

In the event of the incident involving significant injury or worse, the client would be liable for prosecution.

Although the construction industry often does remind clients of this legislation, a lack of communication between multiple parties on this role can sometimes lead to clients only realising that they have to appoint a principal designer once work has been designed.

To limit an FM’s liability and avoid any unseen costs and delays during a building project, it’s vital that the principal designer role is fully understood by all parties involved. 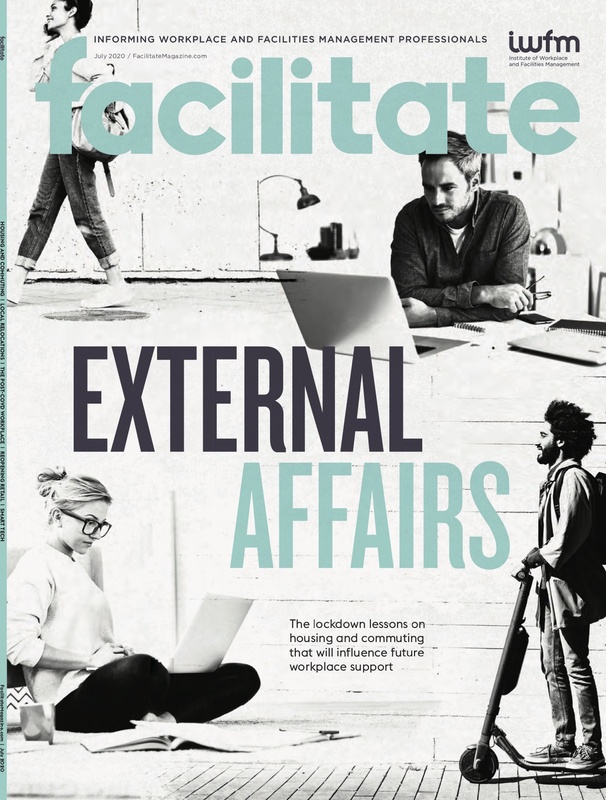 This article appeared in our July 2020 issue of Facilitate Magazine.
Click here to view this issue