Social value due to become a much bigger requirement in procurement 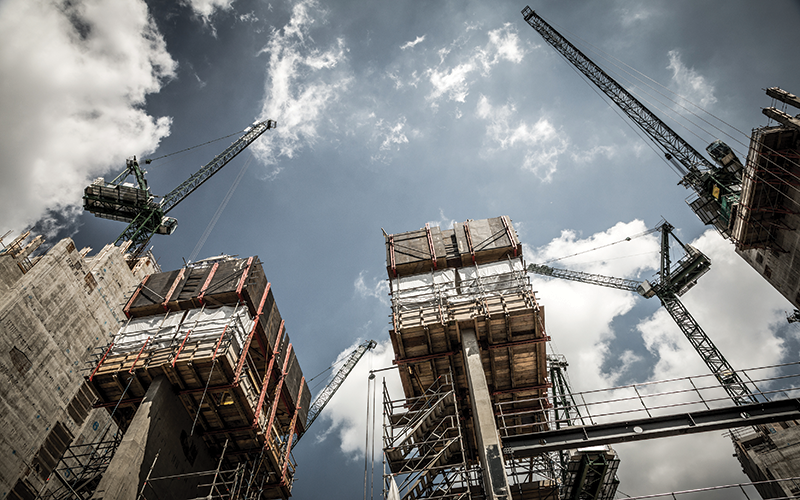 Despite slow efforts from the government, social value is set to become an integral component in public procurement.

In 2018, in a speech to the Reform think tank, then-Chancellor of the Duchy of Lancaster David Lidington said the government would “extend the requirement of the Social Value Act in central government to ensure that all major procurements explicitly evaluate social value, where appropriate, rather than just consider it”.

Last year the government ran a consultation on how it should take account of social value in the awarding of central government contracts. It is still assessing the responses but is poised to reveal a new social value model.

Andrew O’Brien, director of external affairs at Social Enterprise UK, said that central government, in particular, has been “very poor in embedding social value” into its procurement practices in comparison with local authorities and other sectors.

“The consultation and the Lidington reforms have been delayed. There is no firm indication about the consultation response…but the fundamental test will be implementation… How will social value take priority in procurement, in contracts? This is the start of a journey for central government and it is starting later than other companies and local authorities,” he said.

The FM sector has recognised the need for social value. In 2018, Guy Battle, chief executive of the Social Value Portal, told an Institute of Workplace and Facilities Management (IWFM) event that a “quiet revolution” in social value is leading to fundamental change in facilities services procurement – and it will turn the sector “on its head”.

Recently, the IWFM opened its consultation for the draft social value framework for FM. It stated that for the last few years “the IWFM Sustainability Survey has evidenced the need for greater clarity around social value, while a 2018 Leaders’ Forum Report articulated how there was a role for IWFM in creating social value metrics and an industry-agreed definition of what ‘social value’ should mean”.

Since then, IWFM has joined forces with the Social Value Portal and the National Social Value Taskforce to develop such an FM-specific framework.

Similarly, the UK Green Building Council (UKGBC) published fresh guidance to demystify the practice of measuring the social value of buildings and places in May.

John Alker, director of policy and places at UKGBC, said: “Social value has rightly become one of the cornerstones of responsible business within the built environment industry, and it has been encouraging to see a growth in the number of businesses focusing on the benefits delivered to local communities through the design, development and operation of high-quality, sustainable places.”

Liz Crowhurst, head of infrastructure and public sector markets at Confederation of Business Industry (CBI), said: “Social value... is seen as a powerful lever for both ‘levelling up’ the country and helping the
UK recover from Covid-19. Now it is not only outsourcers and suppliers who are interested in seeing it rolled out in contracts but also policymakers looking to help the UK build back better.”

CBI’s Valued Partnerships report shows widespread agreement among business, charities and the public sector on the importance of embedding social value in government contracts. But progress is being hamstrung by complexity and confusion around its application.

The CBI said the definition of social value needs to be updated if commissioners and suppliers are to deliver maximum impact. Reducing complexity and increasing consistency in how social value is measured across the UK’s regions and nations will allow businesses of all sizes to compete.

Crowhurst added: “Companies are already delivering substantial social value across a variety of sectors, from construction to manufacturing and lT services. Whether creating apprenticeships and investing in training, investing in employee wellbeing or increasing renewable energy consumption, responsible firms have been contributing significantly to social value for years.

“Yet the lack of consistency in government contracts is hampering further progress in embedding social value more widely. Until there is greater clarity, there is a danger that significant opportunities to deliver greater social impact for the public are being missed.  “

Therefore what’s needed is a more consistent approach to defining and measuring social value ensuring commissioners and suppliers are singing from the same hymn sheet. Ultimately, supporting public bodies deliver on national policy objectives, such as levelling up and reskiling through partnerships with suppliers requires renewed effort to effectively measure and apply social value. This report sets out some clear steps as to how this can be achieved.”

A Cabinet Office spokesman said the government would publish the standard model for all central government departments to take account of social value in their procurement “very soon”. This includes providing further detail on the rules around social value.

The spokesman added that central government contracts will consider areas employment of disabled people, the use of social enterprises and the protection of the environment when considering potential suppliers.

O’Brien said of social value: “It’s about making people see the impact they have on the community around them. Those who do not want to engage with that and only want to engage in costs and archaic practices may lose out.” 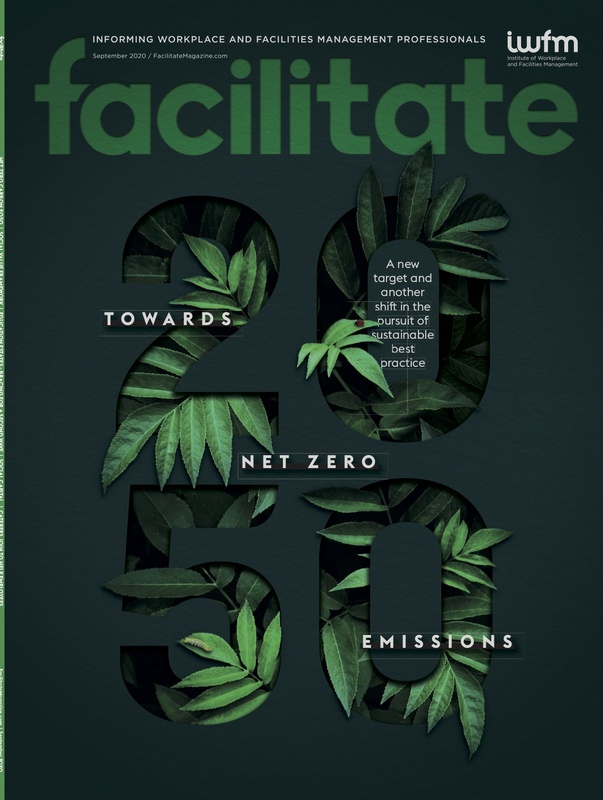