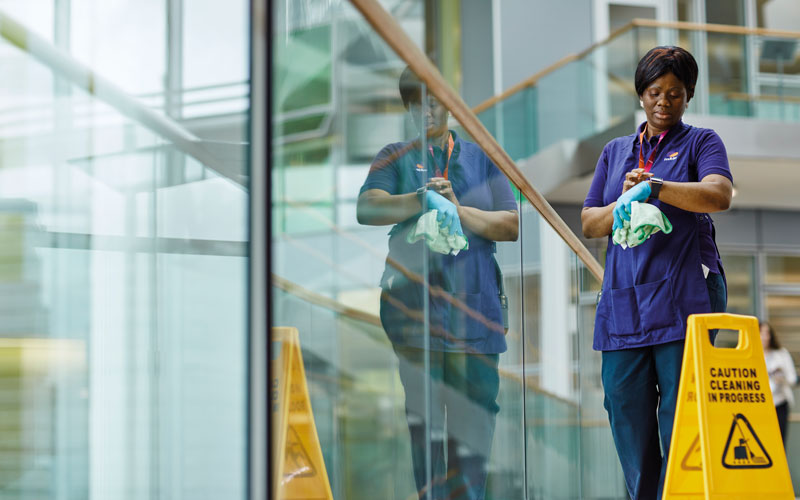 The Competition and Markets Authority (CMA) has launched an investigation into the £271 million sale of Interserve’s facilities management business to rival Mitie.

The CMA says it will investigate whether the sale will mean a reduction of competition within the market.

In a statement, the CMA says it is considering whether “it is or may be the case that this transaction, if carried into effect, will result in the creation of a relevant merger situation under the merger provisions of the Enterprise Act 2002 and, if so, whether the creation of that situation may be expected to result in a substantial lessening of competition within any market or markets in the United Kingdom for goods or services”.

The CMA is inviting comments on the transaction from any interested party in the first phase of the inquiry.

Graeme Davies Facilitate columnist and writer for Investors Chronicle, said: “While it is no surprise that a merger which promises to create a new powerhouse in the UK FM industry should come to the attention of the CMA, it is worth waiting to see what potential remedies, if any, are suggested. Often in such cases the acquirer is required to divest of some part of the business it is buying or reduce its presence in certain geographies. It remains to be seen whether any such demands would jeopardise the rationale for the deal and potentially derail it completely.”

FM consultant John Bowen, told Facilitate that the regulator’s announcement of an inquiry into the merger last week was bound to happen but he says he wishes “that there could be a more streamlined system”.

Bowen said: “There is no merit in dragging these things out and unless there is clear evidence that there is any significant detriment, the merger should be allowed to proceed. There is far more risk of disadvantage in a period of uncertainty.

“I understand the need for due process in these matters, but there should be a clear time limit because the longer these inquiries drag on the more they cost and only the lawyers make any money from them. Employees, clients and investors are all left in limbo while the wheels of bureaucracy grind slowly on.”

Bowen said that mergers like this are “part of a natural commercial evolution and they encourage smaller and more unable competition to emerge and challenge in the market. It is the way the world works and I think that it should be allowed to take its course unhindered”.

Mark Whittaker, FM consultant & a non-executive director at the Institute of Workplace & Facilities Management agreed that he was “not reading too much into the fact that the merger between Mitie and Interserve is on the radar of the CMA”.

He said: “Mitie have stated that ‘the transaction was voluntarily referred to the CMA for clearance’ and I am not expecting there to be any obstacles to the deal getting the green light. This wasn’t a hostile acquisition / merger and although it reduces some level of competition, it certainly doesn’t mean Mitie are market dominant in the FM space. I expect the merger referral simply to be part of due process and [that it] will be cleared.”

July 2020 Mitie appointed an integration director to oversee the merger.

August 2020 Facilitate reports that the move was “bold” and “sensible” but warned that it would reduce competition.