Stand by for a rush of takeover activity 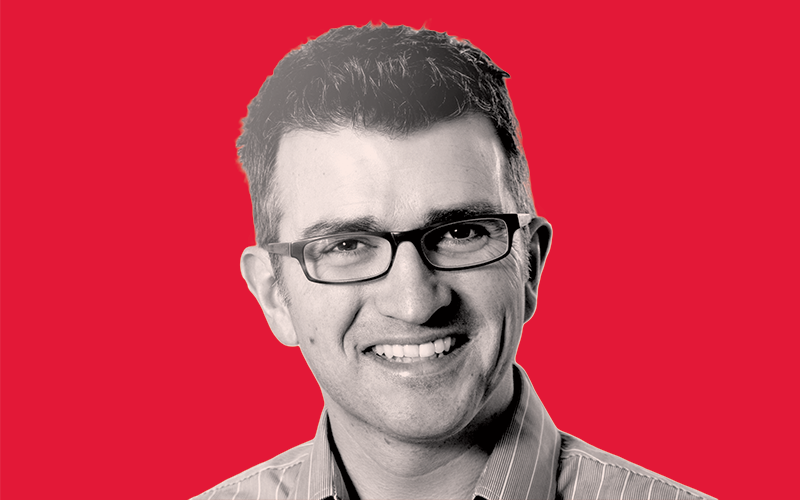 Many publicly listed companies are sitting on lowly valuations after sell-offs in their shares – leaving them vulnerable to cash-rich private companies, says Graeme Davies.

Times of economic strife are often the catalyst for corporate activity on the public equity markets. The UK equity markets have failed to catch fire like those in North America, with the FTSE100 still struggling to make up the losses it suffered in the heavy sell-off as coronavirus-linked lockdowns kicked in during spring.

By contrast, US equity markets have regained all their lost value and even set record highs, powered by a small cabal of tech-led giants.

The failure of the UK market to rebound has left listed firms vulnerable to takeovers. The FM sector has already seen the start of this with Mitie’s planned merger with Interserve’s FM division, although this is currently subject to an investigation by the Competition and Markets Authority.

And in early September rumours abounded that outsourcing giant Capita was in the sights of private equity groups.

Many publicly listed companies are sitting on lowly valuations after sell-offs in their shares – leaving them vulnerable to cash-rich private companies. Likely bidders are able to build their war chests at the moment either through ultra-low borrowing rates or the desire of investors to back those with proven track records to extract value from companies, potentially offering superior returns compared with investing in the public markets.

Such is the nature of an FM market that it has seen much consolidation over the years, leaving a number of groups with wide-ranging activities – Capita being a perfect example.

For private equity buyers, there is the chance to remove the company from the public glare and cleave off the less efficient parts of the business while concentrating on the most profitable parts. And there several companies in the FM and outsourcing sector that could be targets.

The key for private equity is to establish if there is scope to improve efficiencies and also support investment in a business from selling off parts of the business that don’t fit the longer-term strategy. This is something Capita’s board has tried to do recently as it seeks to right a ship that appeared holed below the waterline. Various parts of the business have been sold – the latest rumour was about its educational software business, which the company said was up for sale in June, at the same time as it confirmed the sale of its legal software business Eclipse for £56.5 million.

But doing this in the public sphere can be akin to death by a thousand cuts as parts of the business are sold and proceeds pumped into the balance sheet. A straight takeover at this stage should ultimately yield more value, as a buyer could sort out the balance sheet and sell from a position of strength.