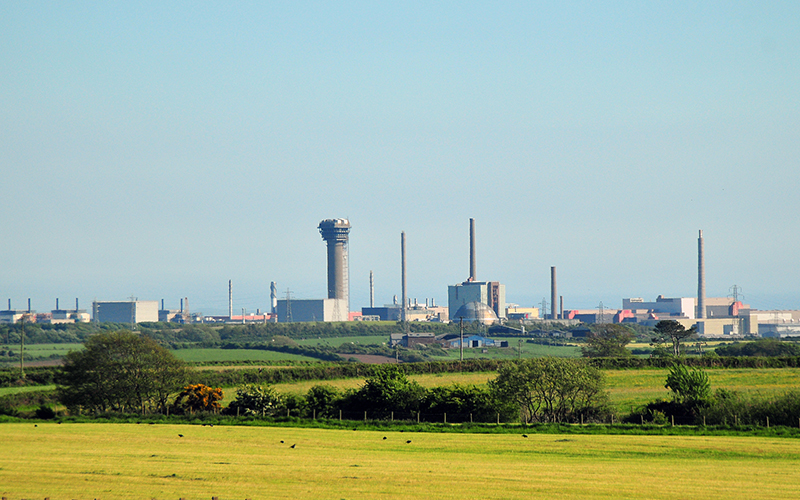 A £56 million, five year contract for the provision of engineering maintenance, cleaning, waste management, landscaping, helpdesk, front of house and mailroom services has been awarded by Magnox to Mitie.

Services are to be delivered across 14 UK sites, including 12 nuclear sites, a hydroelectric plant and a technical office.

Magnox is a subsidiary of the Nuclear Decommissioning Authority. The firm is responsible for decommissioning the 12 nuclear sites. Over sixty years, the company has managed the waste generated from producing over 1,000TWh of nuclear power.

Mitie’s repair and maintenance services will include water treatment and fire alarm inspections.

Mitie will be deploying its ‘Aria’ app to Magnox workers, allowing end-users to report issues requiring attention from the FM team. Its own workers will use Mitie’s ‘Mozaic’ system for the reporting and management of maintenance jobs.

The contract builds on Mitie’s other work in the UK nuclear industry. Clients include Sellafield Limited, the Nuclear Decommissioning Authority and Low Level Waste Repository Limited.

London (Greater)
Up to £47,276 per annum plus excellent benefits
Reference
59097
END_OF_DOCUMENT_TOKEN_TO_BE_REPLACED