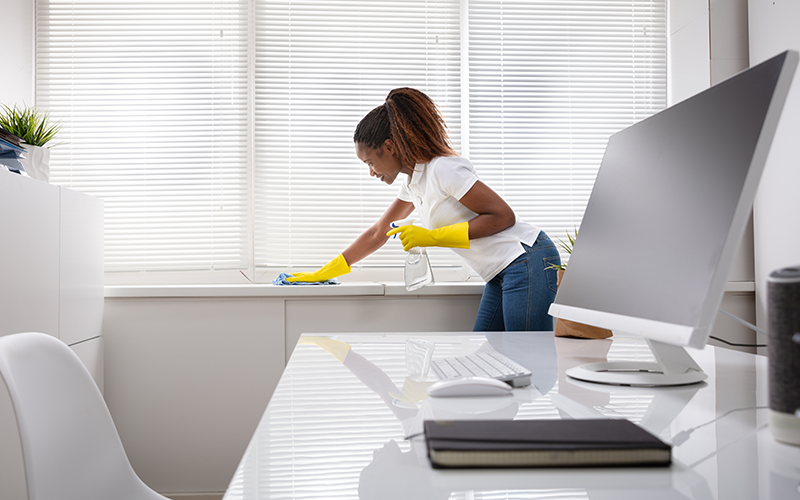 The Living Wage Foundation has announced increases to the ‘real’ Living Wage rates this week at the start of its annual Living Wage Week celebration.

More than 300,000 people working for almost 9,000 real Living Wage Employers throughout the country are set for a vital pay boost as the new Living Wage rates rise to £9.90 across the UK (40p increase), and £11.05 in London (20p increase), supporting workers and families. The Living Wage rates are the only rates independently calculated based on what people need to live on.

This year the movement for a real Living Wage celebrates its twentieth year, with new research from the Cardiff Business School showing Living Wage workers have benefited from more than £1.6 billion in extra wages during this period. One in 13 workers now works for an accredited Living Wage Employer.

IWFM which is both an accredited Living Wage Employer and a member of the Living Wage Foundation’s Recognised Service Providers Leadership Group – organisations and businesses who promote adoption of the real Living Wage to directly employed workers and through supply chains across the workplace and FM sector – has updated its guidance note.

It said: “To help our members make the business case for fairer wages, our guidance note The Living Wage: Why Pay It and What Does It Mean for Our Profession? looks at the benefits – both to employees and to organisations – of adopting the Living Wage, with case studies and testimonials.”

This guidance note has been updated to reflect the higher rates announced this week.