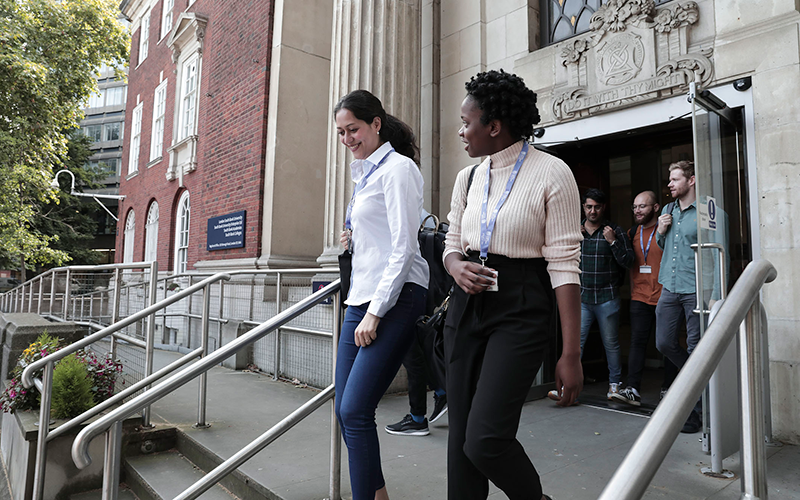 The Estates & Academic Environment Department (EAE) at the London South Bank University won the award in the Facilities Management category at the CIBSE Building Performance Awards 2021 for its extensive work in making the university campus more environmentally friendly. Through lighting, occupancy management, heat pumps and energy networks, the Estates team has reduced carbon on campus. Here's what they did and how they did it.

The EAE Departments Technical Services Team, led by Chris Barnes, had been tasked with leading projects to reduce carbon emissions on campus but they needed to carry these jobs out without impacting the student experience.

Over the past decade, the team has been consistently delivering a range of carbon reduction measures, reducing Scope 1 and 2 carbon emissions on campus and saving millions of litres of water a year. 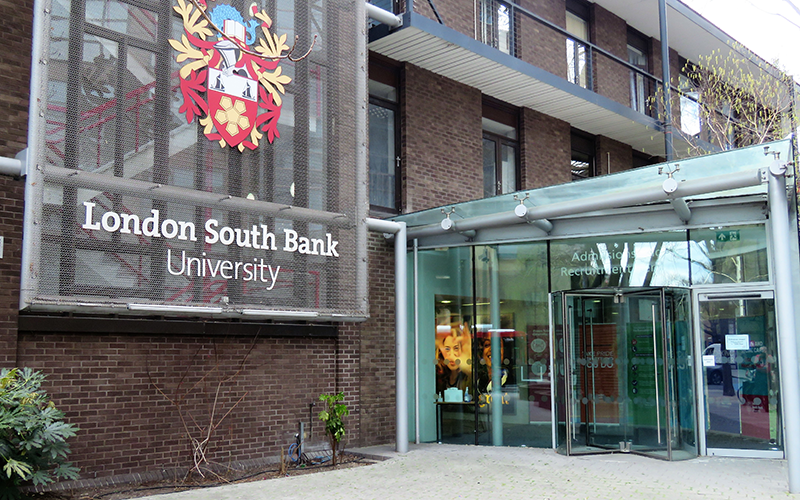 LSBU was an early adopter for ground source heat with the  K2 building in 2009 and installed a novel fifth-generation heat network for BEN in 2018. The transition to low carbon heat has not been simple, requiring a post-installation period of calibration and optimisation. In the case of the K2 building, the heat pumps had to be completely upgraded.

Through BEN, the Estates Department works with LSBU academics to limit the peak electrical loads and explore cost reduction options.

The transition to low carbon heat has caused an initial but temporary increase in operating costs compared with the all-gas counterfactual. Nevertheless, the team did not abandon the project to save costs. Decarbonising heat needs persistent optimisation and gradual phasing out of gas. The result has been an 85 per cent  reduction in campus-wide emissions in the past decade.

Once the problems had been identified and addressed, the K2 building improved its operational performance and decreased its energy consumption and carbon emissions. The project now forms the basis of a design troubleshooting challenge in the students’ coursework.

The high-temperature heat pumps in the BEN system deliver water at the same temperature as the gas boilers, which run in parallel with the new system. When the buildings switched from gas to low-carbon heating, the occupants were unaware of the change. In facilities management,  sometimes the best feedback is no feedback at all.

The EAE department work closely with LSBU academics, particularly the School for the Built Environment and Architecture, regularly sharing building data and providing case studies for student projects. Around half of the UK’s building services engineering graduates complete their studies at LSBU. The campus must demonstrate best practice in building services engineering to support research and observational learning for students.

The EAE department also assists on faculty research projects including optimising the performance of lifts or K2 heat, for example.

With larger projects such as the Balanced Energy Network, the EAE Department is involved from the start – developing the bid and delivering the project while working closely with LSBU academics throughout.

EAE frequently share performance data with staff and students to help develop and support research. LSBU academics regularly share the results of this research at conferences and colloquia such as the Go Big or Go Home – Climate Emergency Debate, hosted by LSBU Professor Andy Ford.

Multiple projects that LSBU Estates have helped create,  including BEN, have been shared through the CIBSE Technical Symposia. In addition, LSBU has hosted multiple workshop events that include campus tours to  showcase LSBU’s sustainable innovations. These innovations are often taken up  elsewhere as a direct result of LSBU’s demonstrations.