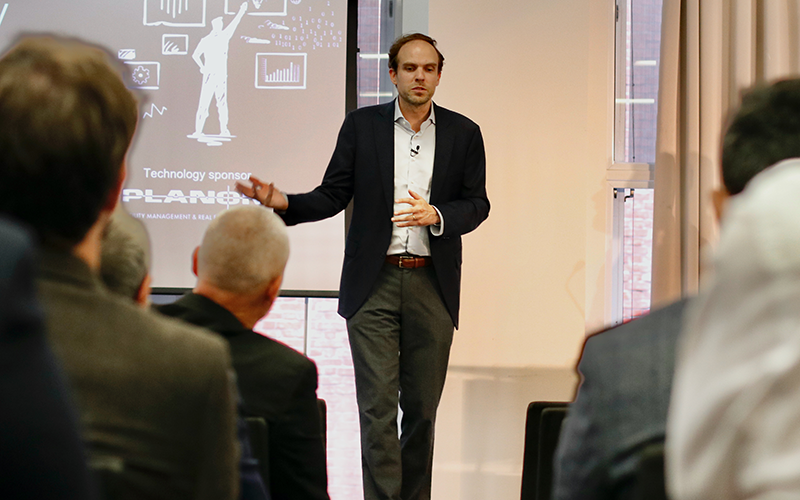 “The most disruptive innovations are, by far, developed by people that are within a kilometre from each other.”

— Carl Benedikt Frey, founder and director of the programme on the Future of Work at the Oxford Martin School, University of Oxford

The theme of the IWFM Conference 2021 was 'Emerging stronger'. A variety of speakers tackled megatrends and essential topics affecting the world of work. Here is what Carl Benedikt Frey, founder and director of the programme on the Future of Work at the Oxford Martin School at the University of Oxford, had to say about technology's impact on the world of work.

The fourth industrial revolution is upon us. Artificial intelligence, mobile robotics, autonomous vehicles – these have huge potential to disrupt the labour market.

Technologists tend to think this time is really different from past episodes of technological change, and we might even end up looking into the future without work. On the other hand, economists say we've been through this period of mechanisation before, around 250 years ago during the first industrial revolution, which resulted in us being able to produce more with fewer people.

If we are at the brink of a fourth industrial revolution, should we be concerned? Frey thinks we are heading for a period of accelerated economic growth and prosperity. However, it will be a period of tremendous disruption and anxiety so we need to manage these concerns.

“A lot of revolutionary technologies that propelled us into the modern economy had tremendously disruptive effects on the average population.”

The first industrial revolution increased GDP and per capita growth, but wages stagnated or dropped. The response to industrialisation included riots across Britain, Europe, and China.

While we’re not reliving the first industrial revolution, we can learn from the past about what technology might do to labour markets and economic inequality.

The big and cumbersome ENIAC, the first electronic computer, didn't have much impact on the labour market. But the microprocessor and personal computer significantly changed the world of work. From the 1980s, there was a growing pay gap between those with college degrees, high school qualifications and high school dropouts.

Automation has affected workers with lower education and skills. This has happened around the world, including in China, where roughly 12 million manufacturing jobs have been cut since 2013 and the country has become the largest market for industrial robots in the world.

“We have tremendous dexterity in our hands. It's very easy for us to pick up a glass and have a sip of water or pick up something entirely different and know the amount of pressure we can apply in order not to break the glass. There are no general purpose robots today that can do the same thing.”

In the UK, areas that have adopted automation have shown higher levels of joblessness. And this is even before AI has grown sophisticated. Complex, complicated and nuanced work requirements such as motivating team members, negotiating deals and interacting socially, remain beyond the capacity of machines.

Technology has also meant an increase in remote working, affecting in far greater numbers roles that are high skills and high income. The result has been two tech trends disproportionately affecting lower-income households.

When it comes to remote working, the concern is that innovation will suffer. Some believe collaboration can continue remotely, while the talent pool increases. But Frey says the closer people are, the more disruptive their innovations tend to be.

Innovation is best thought of as being phased:

“My prediction is that offices and cities are going to be more important 10 years from now than they are today. We're going to look at very different types of office spaces… We're looking at more interactive employment that drives innovation." 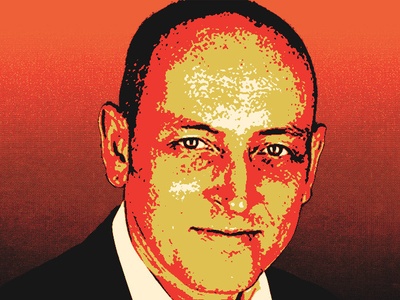 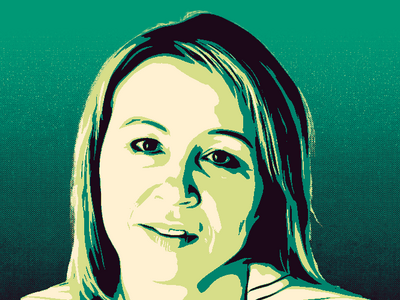 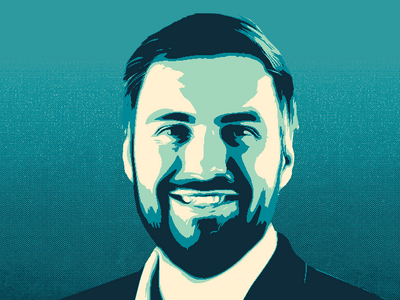 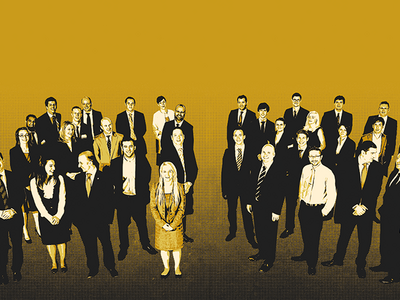 Reassembling Our Rising Stars of FM – a decade later 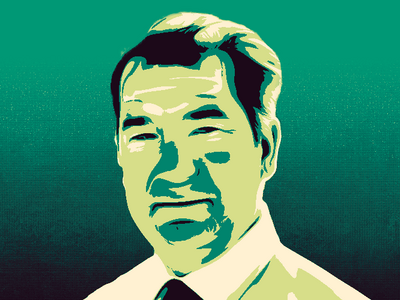 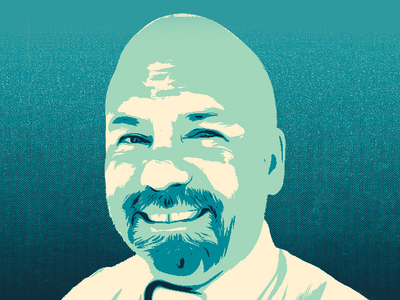