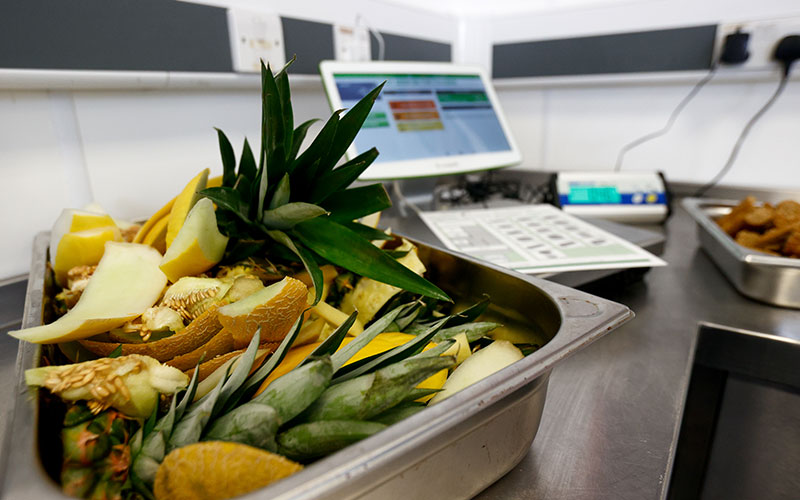 SPONSORED CONTENT: Growing, processing, packaging, and transporting food all contributes to climate change and when that food is wasted it generates more greenhouse gas emissions than all the commercial flights in the world. Sodexo describes how it is tackling this vital issue.

Sodexo has long been committed to addressing food waste and has pledged to reduce it within its operations by 50% by 2025, ahead of the UN Sustainable Development Goals.

Working with its long-term partner Leanpath Sodexo continues to deploy its customised data driven food waste programme in the UK with significant progress being made on reducing food waste and its impact on the planet.

Figures collated from Sodexo client sites worldwide, show it has been proven to cut food waste by an average 50% where it is used.

In the UK the programme is used at around 200 of Sodexo’s sites and has had a significant impact saving the equivalent of over 500,000 meals from being wasted. Over 280 tonnes of food waste has been prevented and through the programme Sodexo and its clients have cut over 2,000 metric tonnes of CO2 emissions. 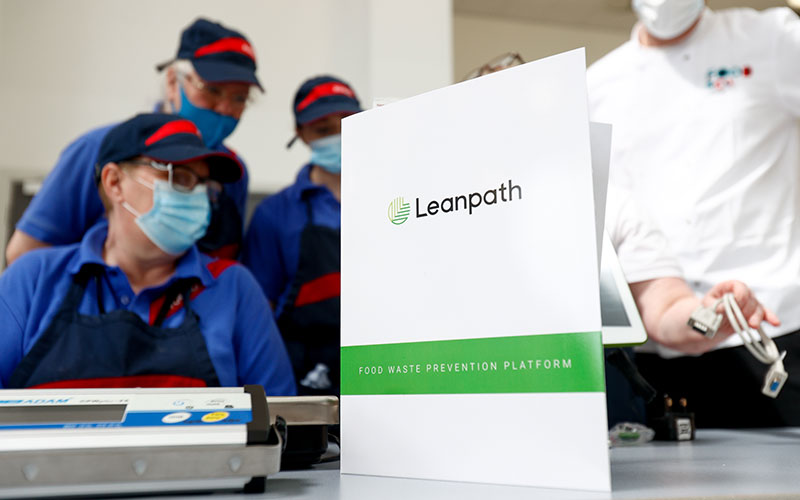 WasteWatch powered by Leanpath is an automated programme that empowers Sodexo site teams to rapidly and easily capture food waste data giving clear insights into what is being wasted and why.

Teams can take action based upon the intuitive analytics from WasteWatch to drive operational and behavioural changes, acquire green skills and help end avoidable food waste, whether generated in the kitchen or by consumers.

As we have moved out of lockdown Sodexo has accelerated the deployment of WasteWatch and is installing the programme at around 40 new sites including a number of sports stadia, schools and private healthcare establishments.

Claire Atkins Morris, Director of Corporate Responsibility for the UK and Ireland, said: “As one of the world’s leading food services providers, we have a critical role to play in helping to transform the food system and in supporting our clients with their own carbon reduction targets with food waste being one aspect of this. Our food waste targets are ambitious and bold and demonstrate our commitment to being a force for good and creating a better tomorrow.”

The WasteWatch powered by Leanpath programme is an important programme for Sodexo in the UK and Ireland and globally, and forms part of Sodexo’s action to reduce its carbon footprint by 34% by 2025 supporting its journey to a Net Zero world.

Sodexo has been committed to food waste reduction for a number of years through its inclusion in the company’s Better Tomorrow 2025 global strategy.  Sodexo UK & Ireland has also included commitments to reducing food waste as part of the planet impact pathway of its Social Impact Pledge 2021, find out more about all of our social value impact pathways here.