The UK's 5G opportunity: what you need to know 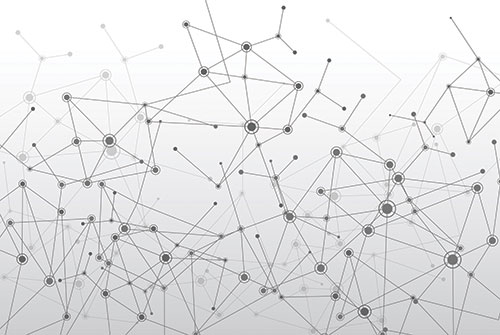 5G networks will start to be commercialised from 2020 onwards

Although there is broad international agreement on what 5G has to offer beyond what 4G networks already do, the technologies have not yet been standardised by the relevant international technical standards bodies and the first release of standards is not due until 2018, which means that although there will be trials and large-scale demonstrations, especially in the US and Asia, commercial systems offering services to the public and handsets (such as iPhones) that conform to the new standards will be available only from 2020. 3GPP standards are drafted by the membership, which includes every company involved in modern communications, and then adopted by governments and regulators throughout the world.

The importance of global standards cannot be over-emphasised because the cost of developing special chips and technologies for modern telecommunications systems is so high that manufacturers need the largest possible markets to recover the cost.

3GPP and the mobile operators' international trade association, GSMA, have agreed that the three main characteristics of 5G will be:

- Better mobile broadband - with a much higher area capacity, so that a much larger numbers of mobile devices can be supported in a given geographical area. The target is 1,000 times more capacity than 4G. This will be done by a combination of more radio spectrum, advanced transmission techniques and densification of cells.

- Massive Machine-type communications - where high numbers of Internet of Things devices can be supported by the 5G network, obviating the need to build specific IoT networks, which can be very hard to monetise and may be significantly under-loaded much of the time. The target is a million devices per square kilometre; 4G can only do less than half of this figure with the same radio bandwidth.

- Very high reliability and ultra-low latency - where messages can be sent across the network extremely quickly and with a very high certainty of delivery. Low latency is essential for applications like virtual reality, augmented reality, tactile-feedback or haptic systems, gaming and high-frequency financial trading. This characteristic will be essential for some autonomous car, medical and robotic applications.

5G networks and IoT are two sides of the same coin

5G networks, built to deliver super-fast mobile broadband and which are enable to repurpose some resources for narrowband and low data-rate IoT purposes when needed, offer the prospect of a very low marginal cost of connecting an IoT device. This is essential for smart city/smart homes/smart hospitals applications.

The UK economy and 5G

The economic impact of 5G will come from innovation in the way that business and public services are delivered. For example, if older people with early-stage dementia can safely live in their own homes for longer, or be released more quickly from hospital after treatment, there will be large savings for the health and social care budget.

On 23 November, chancellor Philip Hammond pledged more than £1 billion for broadband and 5G in the Autumn Statement.

Hammond said: "My ambition is for the UK to be a world leader in 5G. That means a full-fibre network - a step-change in speed, security and reliability."