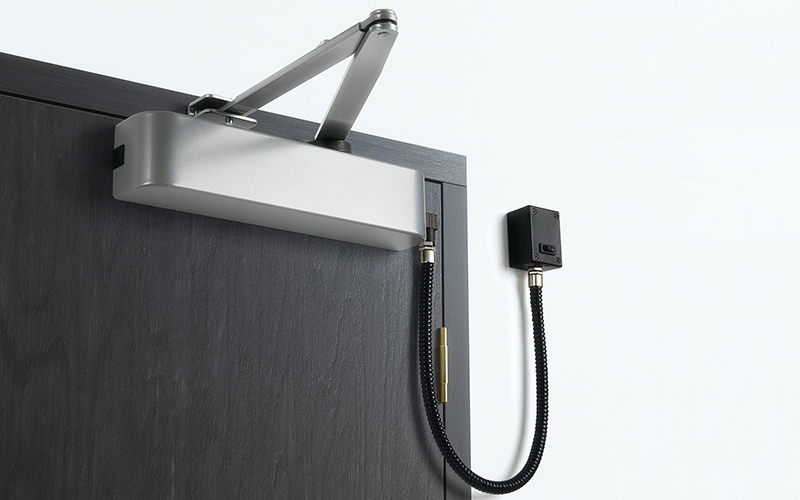 Fire safety should never be an afterthought, yet last year, a Freedom of Information request answered by 147 local authorities discovered 63 per cent of fire door maintenance and replacement did not progress as planned.

A fire door is the first line of defence in case of a fire. Should a fire break out, a fire door helps to contain it. This keeps the fire and smoke trapped for a defined period, giving people time to escape or be rescued, while making the fire easier to tackle.

A doorset is the entire system, typically including but not limited to the door leaf and its frame, intumescent and smoke seals, hinges, hardware, signage, glazing and the glazing system, door closer, and any fan lights or sidelights.

Fire doorsets are factory prepared, which means they are assembled and prepped for any hardware – tolerances included – prior to arriving on-site. Plus, all components come from one source of supply and sit under one fire test certificate, field of application or assessment.

All work is completed under factory production control and ideally audited by a third-party, thereby ensuring the complete compliance of the doorset at the point of production. The doorset is manufactured to either stock or tailored sizes and can be made to suit new or existing buildings. Critically, it is produced within the test data remit of the manufacturer.

A fire door assembly is reliant on components and materials being obtained from several sources, and then being manufactured correctly on-site. This means the onus is on those sourcing the door assembly to provide an end product that meets all the correct standards and demands, as well as detailing evidence of performance and certification. For this reason, it’s always recommended that sites choose fire doorsets, for complete peace of mind.

How can I make sure a system has been properly tested to protect in the event of a fire?

Testing and certification of all products that can impact on fire safety is mandatory and must be done through impartial, third-party accreditation. To meet the necessary standards, a fire doorset must pass one or a series of rigorous tests, as well as be properly certified and rated to withstand fire for a set period of time. This testing should be conducted by an independent testing body, in accordance with the relevant British or European standards.

It’s important that a thorough study is completed by the decision-maker to compare the expectations of each fire doorset – including all hardware – to make sure they are accurately covered by the certification issued by the third-party accredited body. Validation should not be based on self-certification or claims of compliance.

What are common maintenance issues with fire doorsets?

Once installed, a fire doorset is subject to varying demands and pressures. Fire doorsets should be checked regularly as a matter of course, but particularly in buildings that have high numbers of people using their facilities. If neglected, these issues can cause fire control systems to fail, increasing the risk to building users and, ultimately, lives.

Fire doorsets require a tailored maintenance programme, which considers how often and where within a building they are used, as this may have implications on the expected life cycle of a fire doorset and its need for refurbishment, maintenance and even replacement. 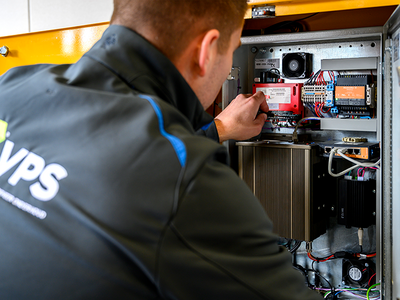 Assessing the impact of the heatwave on security equipment 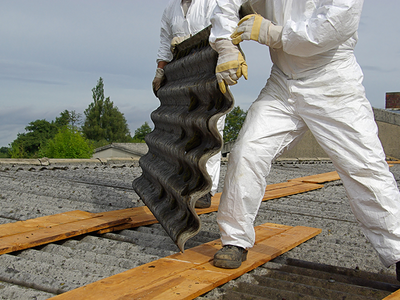 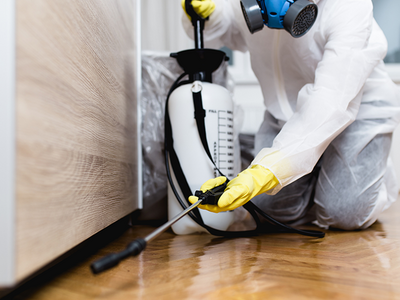 How facilities managers can combat cockroaches 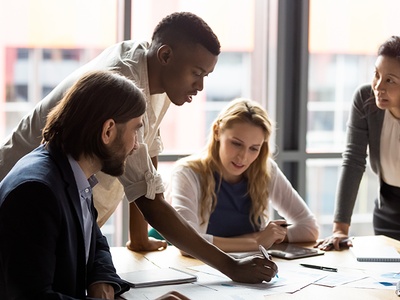 How to bridge the communication gap between employers and employees 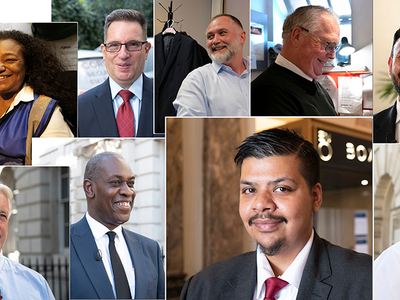 Mental Health Awareness Week: how to create a platform for sharing stories 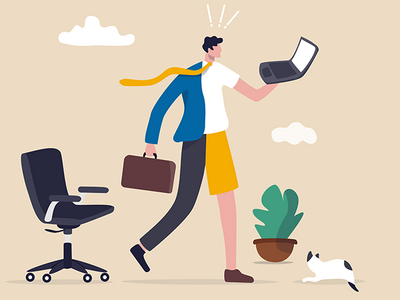 AV and multimedia for hybrid events: It's a brave new world