Mayor of London publishes letter to building owners and managers 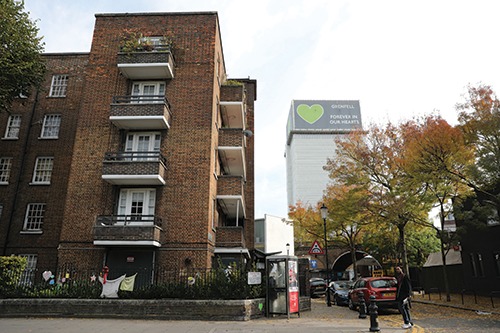 Mayor of London, Sadiq Khan, has published an open letter to building owners and managers in London as part of an update on implementation of the Grenfell Tower Inquiry recommendations.

Mayor of London, Sadiq Khan, has published an open letter to building owners and managers in London as part of an update on implementation of the Grenfell Tower Inquiry recommendations.

He calls for urgent action to improve the safety of residential blocks, and includes recommendations mainly based on those in the phase 1 report, and also informed by Dame Judith Hackitt's Independent Review of Building Regulations and Fire Safety, and other emerging best practice.

The recommendations cover issues including fire-risk assessments, inspection of fire doors and lifts and creating the role of building safety manager, as well as other guidance on the design and construction of new buildings.

In his second monthly update Khan said progress was being made on all points of action for the London Fire Brigade (LFB) on guidance from phase 1 of the inquiry.

The inquiry's report made 46 recommendations directed at the LFB, other fire and rescue services, the emergency services, the government, and owners and managers of residential buildings.

Since the Grenfell Tower fire, the mayor has been pressing for urgent changes to building safety regulations, including for the government's ban on combustible cladding to be extended to all buildings, and for sprinklers to be compulsory in all new purpose-built blocks of flats, as well as in places such as schools and care homes.

In his letter to building owners and managers the mayor says: "I believe that by acting swiftly on these recommendations we can help restore Londoners' confidence in the buildings they live in. I am committed to working with you to adopt these recommendations and trust you will take the necessary action to ensure we prevent another tragedy."

He adds: "While I do not have powers over the government or high-rise building owners, I will continue be relentless in holding them to account on building safety and making sure all the recommendations of the inquiry are acted on. We simply cannot wait for the inquiry's next report to take action now on such an important issue."

In January, the mayor published the first progress report on the implementation of the Grenfell Tower Inquiry recommendations.

He says he is committed to guaranteeing that the inquiry's recommendations for the fire brigade are implemented, and to be "relentless in holding to account those responsible for putting into practice the remaining recommendations".

In a separate move, the Grenfell Tower Inquiry has been suspended for the foreseeable future after the government invoked guidance on social distancing in the wake of the spread of Covid-19.

In a press conference Prime Minister Boris Johnson said people had to start to avoid non-essential contact with others. This meant working from home where possible and avoiding pubs, clubs, theatres and non-essential travel. As a result, the Grenfell Tower Inquiry communication team issued a statement saying there would be no hearings until further notice. 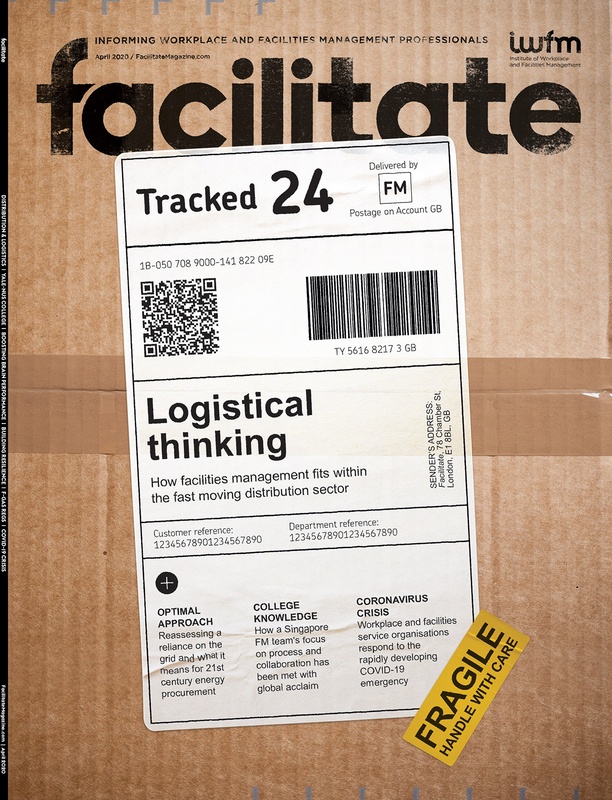 This article appeared in our April 2020 issue of Facilitate Magazine.
Click here to view this issue
Filed in
News
Also filed in
Content
News