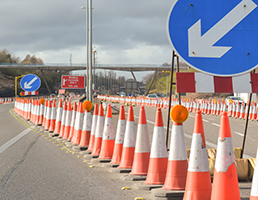 Kier Highways has secured a 12-month contract extension worth about £40 million to continue highways maintenance works for Surrey County Council.

The contract began in 2011 and, in 2017 Kier won a four-year extension that runs until April 2021, which is when the latest 12-month contract starts.

The scope of work includes highways maintenance and improvements, as well as the continuation of the S-Skills academy, which was launched as part of the contract in 2017. S-Skills for Highways is a 16-week programme operated in conjunction with Surrey County Council and provides vulnerable young people and adults with the opportunity to learn basic highway works that will help to improve their chances of employment.