Research: Young men most at risk of workplace injury 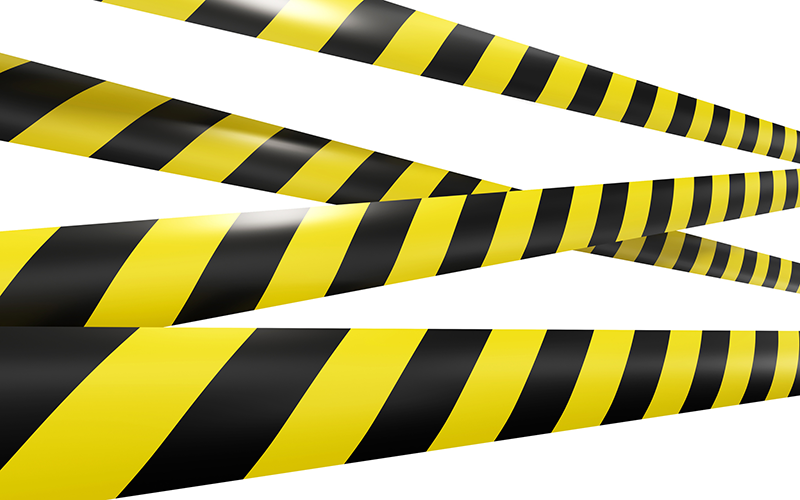 Men younger than 35 are the most at-risk group of serious injury at work, according to research conducted by law firm Fletchers Serious Injury.

Men were, on average, at a higher risk than women, with 33.1 per cent of men compared with 18 per cent of women having suffered a serious injury at work.

The law firm, which specialises in life-changing injury cases, revealed that 27.6 per cent of people who have suffered a serious injury such as spinal injuries, burns or who have tipped, slipped and fallen have done so at the workplace.

Those who had sustained injuries were unwilling to claim compensation and support. Almost a fifth (19.1 per cent) said they would not pursue a claim if they suffered a serious injury.

Reasons for this reluctance included worry over employer backlash and loss of career prospects (12 per cent) and a lack of knowledge as to how they should pursue legal action (41 per cent).

The law firm suggested that employers might not be informing employees of their legal rights through detailed employee handbooks and health and safety manuals.

Adrian Denson, chief legal officer for Fletchers Serious Injury, said: “When a person suffers a serious injury at work, coping with the direct physical and psychological consequences is extremely difficult indeed. And as they focus on each small step along the long road to recovery, it can be easy for the person to put their legal rights to one side. The very thought of bringing a legal claim can be daunting with many people not really knowing where they would start.

“Even more concerning is the substantial number of people that may be suffering in silence out of fear that seeking the help they need will affect their career further down the line, as well as their employer’s bottom line. This is a false and damaging misconception – particularly when a serious injury can lead to a person being unable to return to work for a long time and often when they do return, can still limit their ability to carry out their work without pain or worry.

“Virtually all employers are required to carry liability insurance, meaning that any legal action would be against the insurer rather than the employer directly. And there are important legal rights that protect a person who does pursue their right to claim for an injury at work, meaning that any decent employer should be very unlikely to hold it against their employee.”

Fletchers Serious Injury conducted the research through an independent survey provider at the end of March 2020. It covered serious injuries sustained over the past five years.