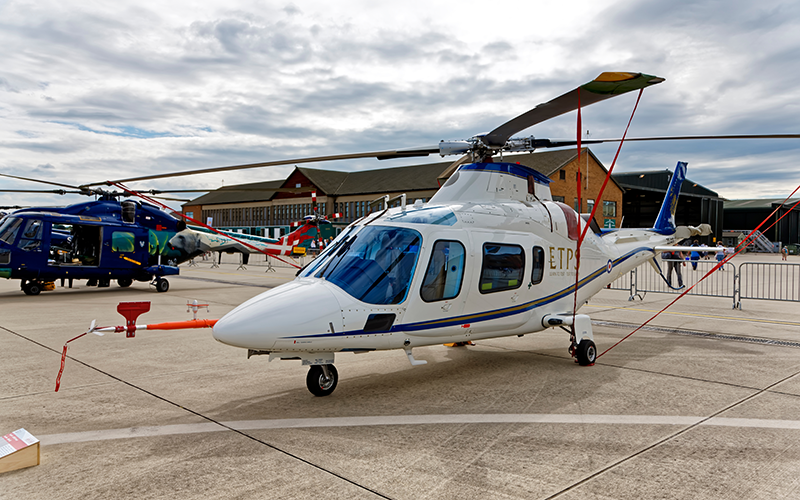 The contract begins in January and will run for four years and three months with a 12-month extension option.

Paul McCarter, managing director of Serco’s defence division, said that provision of these critical services at the two West Country Naval Air Stations for the Royal Navy would “complement the business’s existing operational presence in the region with maritime services at Devonport and our team of aircraft engineers supporting Leonardo Helicopters and the Merlin helicopter fleet at RNAS Culdrose”.

He added: “This is an exciting time for the Royal Navy, the Fleet Air Arm and its engineering branch as the helicopter force of Merlin and Wildcat aircraft support a surface fleet that is modernising and changing shape with the two operational carriers and the Type 26 and Type 31 classes on the horizon.”

The current 100-strong workforce will transfer to Serco under TUPE rules.

London (Greater)
Up to £47,276 per annum plus excellent benefits
Reference
59097
END_OF_DOCUMENT_TOKEN_TO_BE_REPLACED