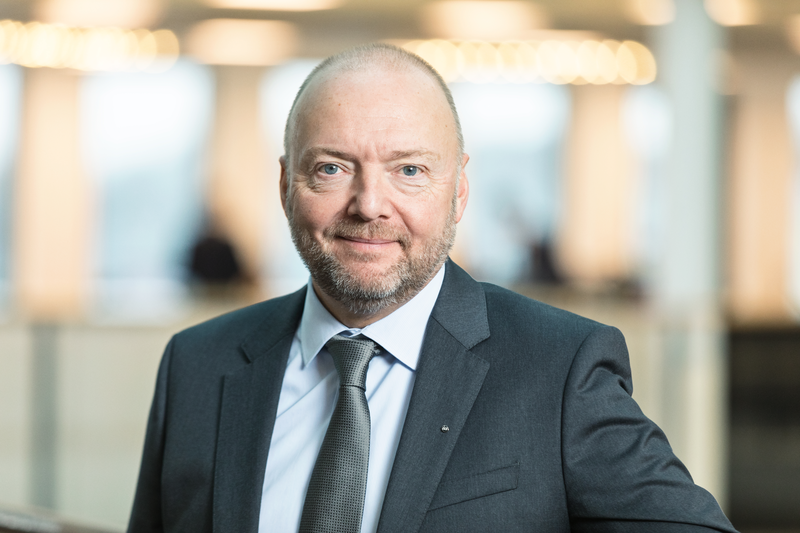 Facilities services provider ISS has made several changes to its executive group management, to take place with immediate effect.

Jacob Götzsche, CEO Europe, is stepping down to pursue other interests outside the company. Pierre-François Riolacci becomes interim CEO Europe in addition to his role as group chief financial officer, with Kasper Fangel, formerly head of group finance, becoming his deputy.

Jeff Gravenhorst, group CEO, ISS A/S, said: “During his 21 years with ISS, Jacob Götzsche has fulfilled many senior roles, culminating in his appointment to CEO Europe in March 2019. He has made a significant impact as a leader within the business.

“ISS has proven itself to be a true partner to customers across the globe during these most testing of times. Whilst there is much work to be done in supporting customers as their employees steadily return to work, it is also essential that we accelerate momentum with our strategic transformation. Pierre-François has been a key player in this journey thus far and will play an important role driving improved execution across our largest region.”