Sodexo reports loss of a third in revenues over Q3 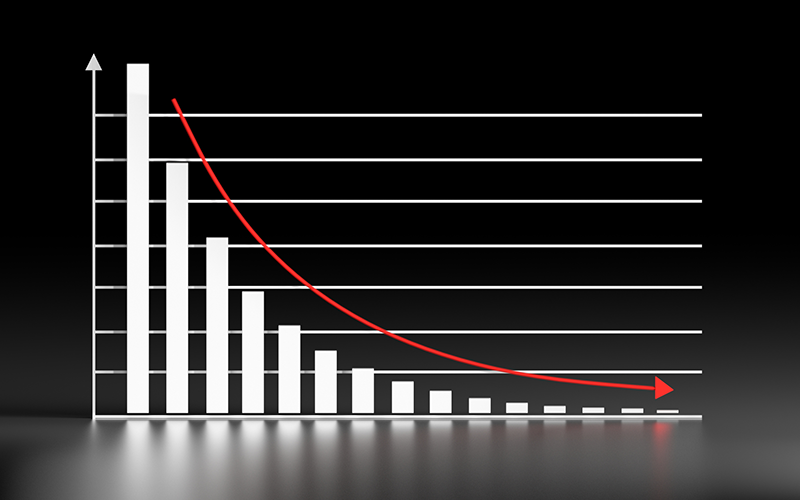 Sodexo has lost almost a third of its third-quarter revenues relative to last year because of the coronavirus pandemic, according to the company’s latest financial results.

Its figures show organic growth down by -29.9 per cent, better than the early-April hypothesis the company put forward. Revenue was €3,910 million, down -31.2 per cent, it added.

The education division’s work was down -53.9 per cent, which was slightly better than the -60 per cent hypothesis. With most schools and universities closing from mid-March onwards, sales were limited to meals provided by local authorities to families in need.

Even if buildings were closed to workers, essential cleaning, maintenance and security continued, albeit at a slower pace, resulting in more resilience of the FM services than food services, sports and leisure sites closed down completely, whereas energy and resources, and government and agencies were more protected from the lockdown by the nature of their business.

As of July 7, the company expects Q4 revenues to be down by about -27 per cent, versus its original projections in April of -15 per cent. As a result, the second semester’s decline is now expected to be -28 per cent, or around €3 billion and -13.7 per cent for the full year.

Sodexo CEO Denis Machuel said: “We have lost nearly one-third of our Q3 revenues relative to last year due to Covid-19. Nevertheless, our on-site business broad geographic mix, strong facilities management and large integrated accounts combined with benefits and rewards have given us resilience.

“At the start of the crisis, our focus was on protecting the health and safety of our people, consumers and clients. With a significant number of sites fully or partially closed, we immediately identified all means to protect our cash and reduce our costs.

“As deconfinement became a reality, first in Asia, then in Europe, we launched ‘rise with Sodexo’, a new programme to help our clients reopen their sites safely and as quickly as possible. This multiservice approach brings together a wide range of our services with secure protocols, approved by the Sodexo Medical Advisory Council and carrying a Bureau Veritas hygiene verification label. ”