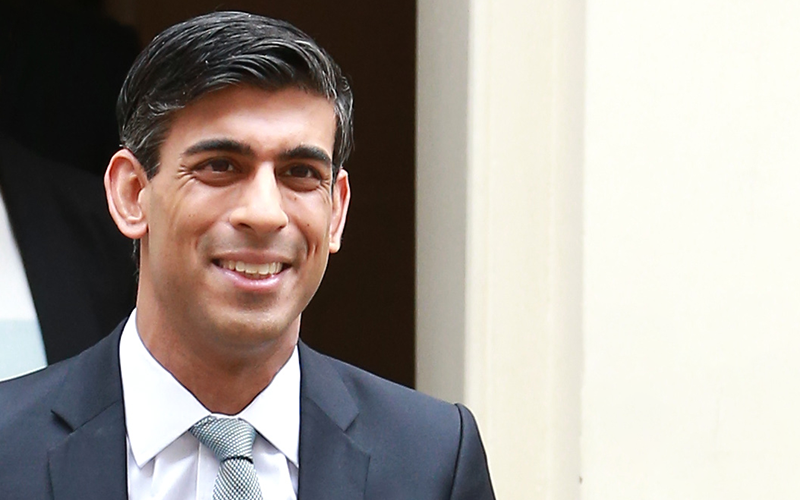 Chancellor Rishi Sunak has announced a package of measures as a part of a £3 billion green investment bundle including upgrades to buildings to reduce carbon emissions.

The package could help support about 140,000 green jobs.

A £1 billion programme will make public buildings, including schools and hospitals, greener, the chancellor said. This would help the country meet its “ambitions of achieving net-zero by 2050, while investing in our future prosperity”.
In addition, £5.8 billion would be spent on construction projects. This includes:

Sunak added that homeowners and landlords in England would be able to apply for vouchers from a £2 billion Green Homes Grant scheme this year to pay for green improvements such as loft, wall and floor insulation that could save some households hundreds of pounds a year on their energy bills while creating thousands of jobs for tradespeople.

Pradyumna Pandit, MD for Sustainability and Energy Services, Mitie, said:  “We’re pleased to see government leading by example with the announcement of a £1 billion fund to make public sector buildings more energy efficient. However, with around 65 per cent of the commercial building stock that will be used in 2060 already built, if the UK is going to meet its net-zero emissions targets the government needs to encourage the private sector to make green investments too. As companies begin to get back to business, now is the time to ensure that green thinking is leading the UK’s economic recovery.”