Return to work 'must be gradual' 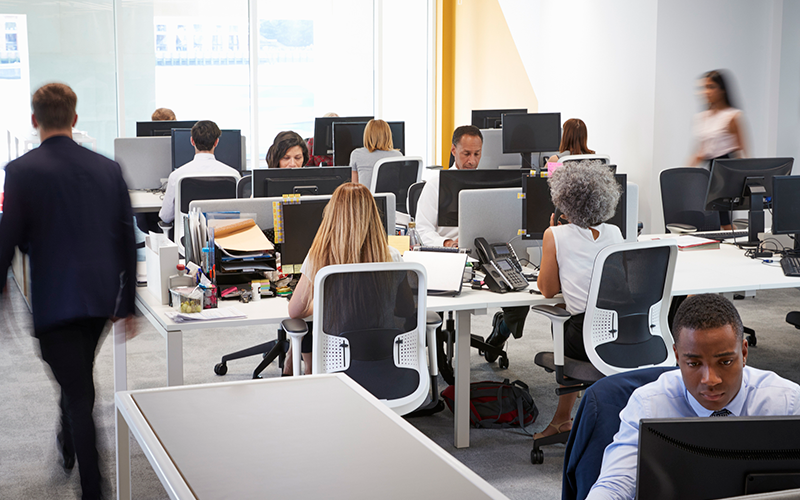 New research suggests that many workers are anxious about returning to their normal place of work, according to the Chartered Institute of Personnel and Development.

The CIPD commissioned survey of 1080 employees by YouGov found:

Commuting is another worry – more than a third (35 per cent) of all workers who were surveyed say they feel anxious about travelling to work. This increased to 60 per cent for those who live in London.

Lack of information is also an issue highlighted by the survey. Just over half (55 per cent) of all workers said their employer had given adequate information about changes regarding a return to the workplace. And fewer than half (44 per cent) said their employer has adequately consulted with them about returning to their normal workplace. This falls to 28 per cent of people with a disability.

Peter Cheese, chief executive of the CIPD, said: “It’s vital that organisations consider the physical safety and mental wellbeing of their people before returning them to the existing workplace. They should first consider if they can meet three conditions: is it essential for them to be in the workplace to do their job, is it sufficiently safe and is it mutually agreed with workers. Even with those measures in place, the return to workplaces must still be gradual so that social distancing can be maintained.

"A return to work doesn’t necessarily mean a return to the old workplace. A recent survey from CIPD shows employers, overall, report home workers are at least as productive as other workers and plan to double the proportion of staff who work from home regularly once the crisis is over compared to pre-pandemic levels. We have a long road ahead to get Britain back to work, but by engaging with staff and taking the time to think through workplace protections, businesses will be in a much better position to bring people back at the right time and in the right way.”

Separately, new statistics by workspace provider The Argyll Club have found that the main concern for London's businesses post lockdown is whether employees can get to and from work safely. Also, 50 per cent of businesses are already making enquiries into larger office space.

The Argyll Club states it has been collating data from client enquiries since May, and has found that, while 50 per cent of clients were looking for a larger space, 80 per cent were seeking showers and bike racks, and 60per cent were on the hunt for easy car parking.