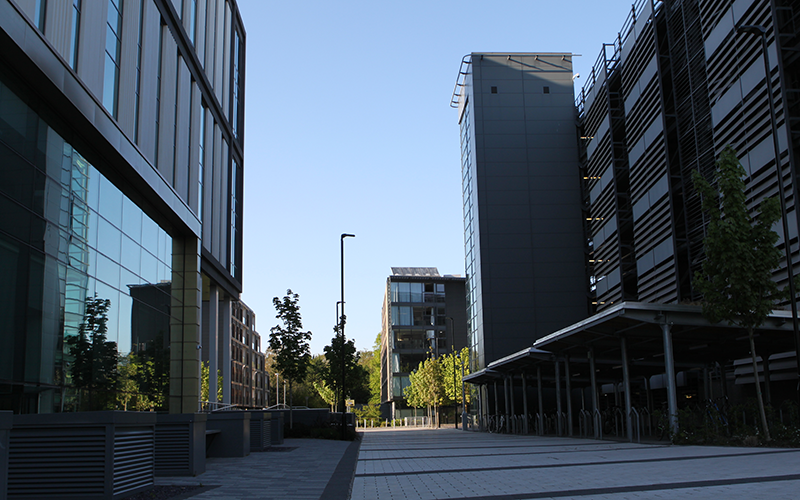 Real estate adviser Avison Young has released its quarterly update focusing on 10 key markets in the South East during Q2 2020.

As the consultant expected, transaction volumes were greatly reduced but, with low levels of supply and only a relatively small amount of tenant-controlled surplus space coming to the market, there has not been a significant impact on rents. Several locations such as Oxford and Farnborough have reported record rents achieved.

Unsurprisingly, owing to the Covid-29 pandemic, Q2 has been one of the lowest quarters on record for take-up, with four of the 10 towns recording zero take-up.

The standout town this quarter in these markets was Oxford, where a record headline rent was set at the Jam Factory of £46.75 per square foot.

The biggest threat to this sector of the market is low supply as demand picks up. Speculative development has been successful across the Varsity Corridor and should give developers and investors confidence for the future, says the consultant.

On the investment side, Q2 saw dramatically reduced trading volumes across all sectors and South East offices have not escaped this, as office sales totalled only £144 million against £619 million in Q2 2019 (a 77 per cent decline) and a five-year average of £769 million.

With material uncertainty clauses written into most valuations, debt has been hard to come by. This has also had a knock-on effect with local authorities either unable to transact or having resources redeployed elsewhere as they respond to the pandemic.

As inspections are able to resume and transactional evidence on the occupational side is beginning to come through, an uptick in investment transactions in Q3 is expected, although is still likely to be down substantially on the five-year average.

Avison Young says confidence remains fragile and a significant amount of money is still sitting on the sidelines looking for distressed opportunities or prime properties being traded at a discount to pre-Covid levels.

Piers Leigh, principal at the adviser’s South East Offices, said: “Both the investment and occupational markets witnessed the lowest transaction volumes on a quarterly basis since the global financial crisis. However, despite the restrictions in place throughout the quarter, deals have taken place and new headline rents have been reported with values holding up relatively well overall with only small discounts reported”.