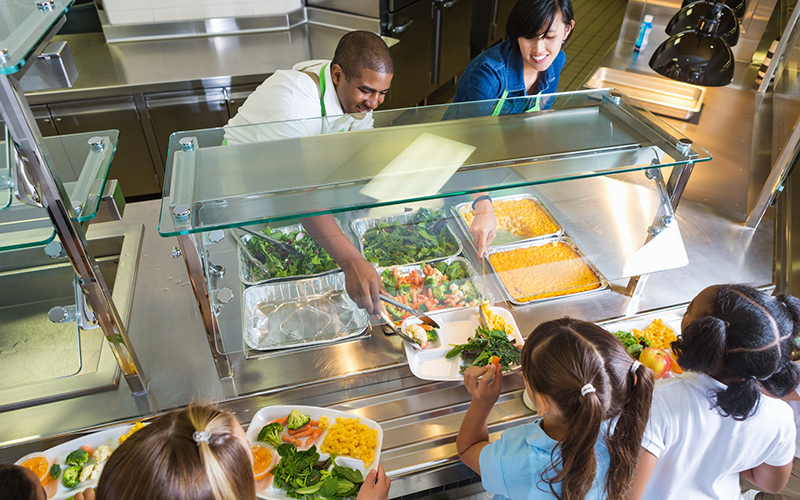 AiP, a specialist in education catering, has signed a £1 million contract to dish up meals at the Severn Academies Educational Trust (SAET) group of schools in Worcestershire.

The academy group, which covers the Wyre Forest area, includes two secondary and five primary schools. The contract, which was won after a competitive tendering process, begins in September.

It extends the company's existing 20-year link with schools in the SAET group, including Baxter School in Kidderminster.

AiP says the trust would benefit from economies of scale by bringing all its teaching establishments under one contract.

Chris King, SAET chief executive, said: “Cost savings will enable us to invest more in the education of our children.”