Government recovery strategy is a ‘colossal’ opportunity for retrofit market 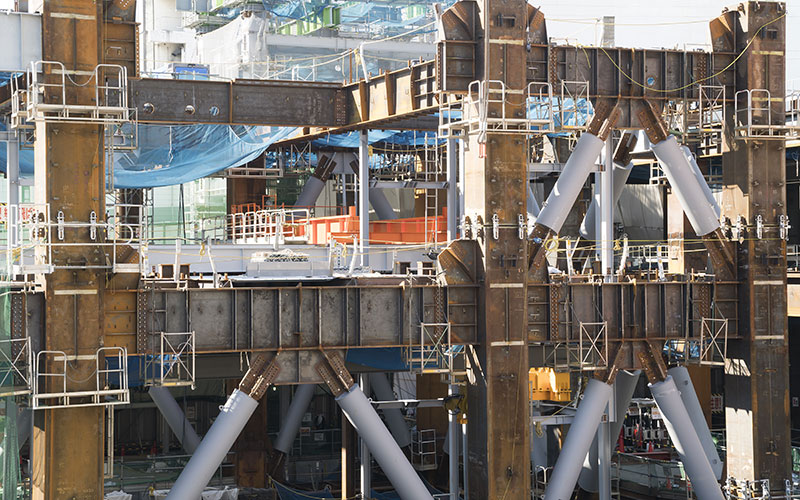 Chief executive Simon Ayers described chancellor Rishi Sunak’s £2 billion Green Homes Grant scheme and the £1 billion targeted on improving public buildings as “the best kick-start we could have hoped for”.

He told a webinar hosted by the Building Engineering Services Association (BESA) that the scale of the opportunity for building services contractors was “colossal” with 24 million homes requiring upgrades to meet the government’s 2050 net-zero carbon target and thousands of small commercial properties likely to be converted into residential buildings as a result of changes to the planning process.

The chancellor said household energy efficiency measures, upgraded schools and hospitals, and ‘green jobs’ must be at the heart of the economic recovery. In his Summer Statement he estimated that the new green grants would make more than 650,000 homes more energy efficient – saving households up to £300 a year on their bills and support about 140,000 ‘green’ jobs.

The vouchers available through the scheme, starting in September, are worth up to £5,000 to householders looking to install energy-saving improvements such as heat pumps and improved insulation. The grants will cover at least two-thirds of the cost of the total project, but the government will issue vouchers covering the full cost of up to £10,000 to low-income households.

Local authorities and housing associations will also be able to access around £500,000 to improve the energy performance of social housing. However, Trustmark estimates that just 35 per cent of those properties currently achieve an EPC rating of C and above – the government’s target. Some of the remaining properties are in such a poor state they may have to be demolished and rebuilt.

“It is a massive task and it is also important that a property is looked at holistically,” said Ayers. “I am a great believer in ‘fabric first’ so that you address the overall efficiency of the building before looking at the heating.” He said a range of technologies would be needed to upgrade heating systems including heat pumps and hydrogen boilers.

Trustmark, as a not-for-profit and government-supported quality assurance scheme, is expected to play a key role in protecting consumers from poor workmanship, rogue operators and financial scams linked to the voucher scheme.