The workplace reality is not David Brent 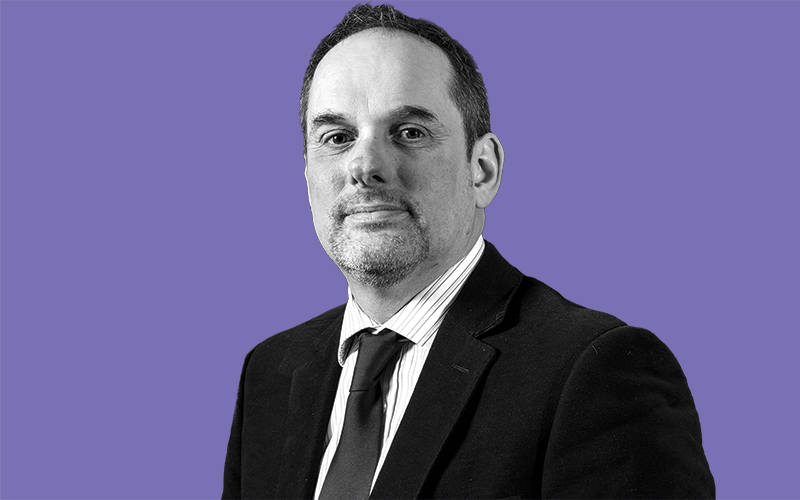 Hit TV series 'The Office' is nearly two decades old. Martin Read assesses what about the workplace has changed since 2001.

Pioneering mockumentary series The Office turns two decades old next year. Ricky Gervais and Stephen Merchant’s original idea proved so successful that a slew of TV awards was soon followed by 10 global variants of the show, any number of copycat sitcoms and the mass adoption of the mockumentary format.

In hindsight, what’s amazing is the universality of both setting and humour. An immediately familiar sales floor staffed by office worker caricatures so well observed that they proved instantly recognisable to viewers in the UK, the USA, France, Germany, Israel, Finland, Spain, India and beyond. The Office highlighted uncomfortable truths about office life, and office workers lapped it up.

Recently I listened to comedians on a podcast (‘Rule of Three’) spend an hour dissecting the root causes of the show’s success. Most obvious were the squirm-inducing interactions between Gervais’ David Brent character and his staff. But what struck me was how the hosts tore into the office setting itself, establishing it as a breeding ground for the exaggerated personalities we get to see. And boy, they did not hold back:

“It’s a world of artificiality. We behave in this artificial way when we’re around each other under these stupid social rules”; “Everyone is trapped in this world where this is meant to be normal”; “it’s about people’s natural human interactions being choked”; “it’s about thwarted humanity.”

Now, sure, The Office was caricature, No one is as David Brent as David Brent in real life. But the office setting as culpable in such misery? It had me wondering: Have offices changed substantially since The Office was first broadcast? Has the wellbeing agenda and open-plan design dealt with the apparent choking of natural human interactions? Is there opportunity in 2020’s forced displacement of workers to tackle the supposed artificiality of office life?

Since 2001, little about how we use offices had changed – until the pandemic hit. Now, firms are accepting a new knowledge work paradigm in which offices act as just one form of workspace, not all of it. Perhaps the new ways in which we all now interact will change more than we think the experience and appreciation of time spent with each other at work.