Schools have no budget for air, warns BESA 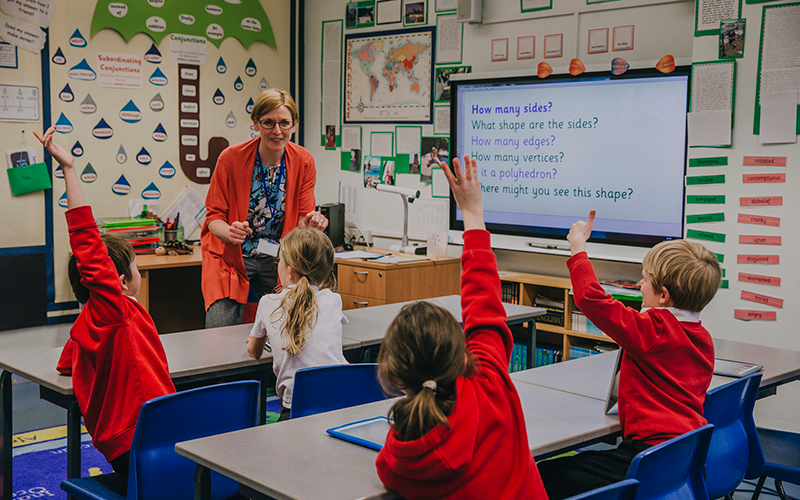 Despite fears over the prospect of the coronavirus spreading around poorly ventilated classrooms, schools will only be able to take basic indoor air quality precautions due to budget constraints, according to a webinar.

The webinar, hosted by the Building Engineering Services Association (BESA), also heard that even opening windows to improve air change rates could pose a problem for many schools in the UK.

However, guest presenter Garry Ratcliffe, CEO of Kent-based Galaxy Trust, a federation of three primary schools, said there was an appetite among school leaders to start taking a longer-term, strategic approach to managing the threat of air pollution.

“Air quality was already on our radar because we noticed problems with rising traffic levels around our schools,” he told the webinar chaired by BESA’s head of technical Graeme Fox. “Then the pandemic struck and it dropped right back down the priority list.”

He explained that the main focus for all schools during the pandemic had been on handwashing and ‘catch it/kill it/bin it’ to manage the risk of transmission.

Many had been forced to spend their precious budgets on – among other things – new bins because they must all be fitted with lids, social distancing signage and on buying thousands of boxes of tissues.

The Department for Education guidance on schools re-opening is updated weekly and gives detailed direction on handwashing, social distancing, the direction of desks and so on, but has only one short paragraph on ventilation. This simply advises schools to keep systems running as normal and switch any mechanical ventilation from recirculation to full fresh air “if possible”. Alternatively, they should simply open all windows.

However, Ratcliffe pointed out that at least a quarter of the windows in one of the three schools he manages could not be opened and one approach to improving ventilation in classrooms has involved propping open fire doors.

“Opening windows might be OK for September, but not in November,” he told the webinar. “Also, how do we measure air quality? If there is a problem with the lighting or the heating, we notice, but there is nothing prompting me to put anything into my budget to address air quality even if we know it is bad. We don’t even monitor it.

“I am also 99 per cent certain that the direction of airflows will not have occurred to any of my teachers when they were rearranging their classrooms to cope with the new restrictions.”

Ratcliffe explained that the total annual budget for capital expenditure at one of his schools with more than 700 pupils was just £10,000. Also, the cost of extra measures to handle the Covid-19 crisis across his trust was £140,000 – of which just £40,000 can be reclaimed from the government.

Public Health England has advised people to close toilet lids when flushing to reduce the spread of the virus, but Ratcliffe said that the toilets in his schools did not have lids.

“Schools do not have a budget for air,” said BESA ventilation hygiene group chair George Friend. “They budget for their heating and water etc, but not the cost of delivering good air quality. However, the current crisis has brought this to people’s attention and we should use educational establishments to educate the next generation about these things. This will help them make informed choices later in life – even about the kind of vehicle they buy.”