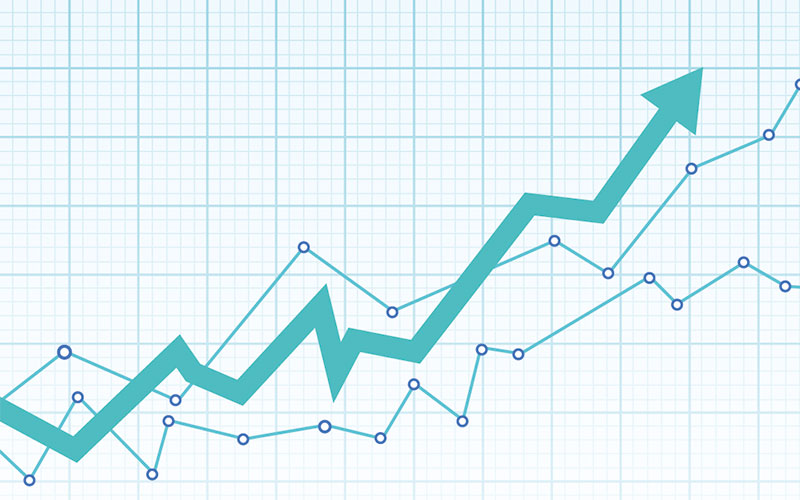 Support services company Serco saw its revenue grow by 24 per cent to £1.8 billion with organic growth of 15 per cent, according to its half-year financial results.

Rupert Soames, Serco Group chief executive, said: “Operationally, the first half has been dominated by the rapid adjustments which have had to be made in the way we deliver our services as a consequence of Covid-19. The response of colleagues has been exemplary and they have worked throughout with the same courage, dedication and commitment as their public-sector co-workers on the front line in prisons, hospitals, trains, ferries, defence establishments and immigration facilities. As a result of the significant investments we have made in recent years, our management teams, business processes and systems have shown themselves to be capable of responding at great speed and effectiveness to governments’ needs.

“We commissioned the UK’s first drive-through test centre in two days; in Australia accommodation was provided for more than 1,300 quarantined travellers on one week’s notice; and as part of the NHS Test & Trace programme we mobilised 10,500 contact tracers in a four-week period. Worldwide, we have mustered over 15,000 full and part-time people to help governments respond to the crisis.”