Think Tank: how are schools and universities preparing for September in light of the threat of a second wave of Covid-19? 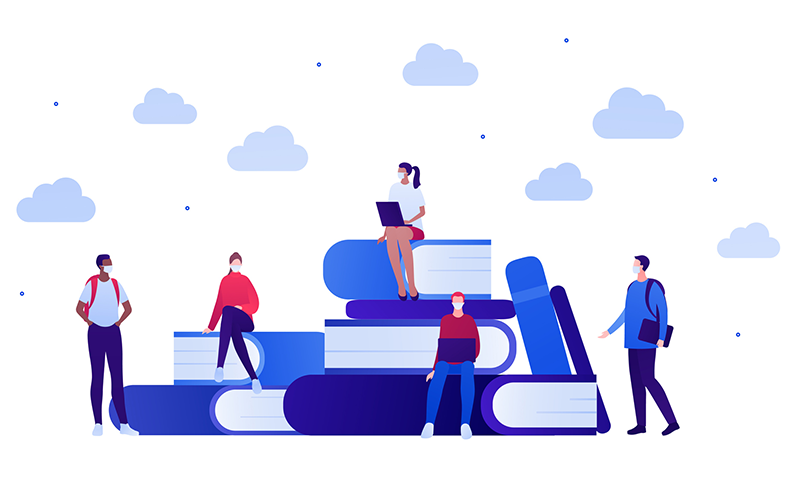 In August, the Children’s Commissioner said that schools should be the last establishments to close and first to reopen in the event of a second wave of Covid-19.

News reports have stated that a new modelling study found that if schools in England were to reopen safely in September, the government’s test-trace-isolate strategy would have to be rapidly improved to avoid a second wave of Covid-19 later this year.

Facilitate has learned that some schools in London are splitting up entire year groups who will then attend at different times of the day and be taught in large swathes, lecture-style, with smaller gatherings being taught in classrooms to allow for adequate social distancing measures.

Lunch hours will be cancelled as children attend either in mornings or afternoons to limit numbers on site. School days will start later and end later to avoid rush-hour commuting times.

The Building Engineering Services Association (BESA) has also said that owing to tight budget constraints, schools will only be able to take very basic indoor air quality precautions, which makes the readjustments of school sites even more vital.

In light of this, what are facilities managers at schools – and universities – doing to guarantee a safe return for teachers, children and young people?