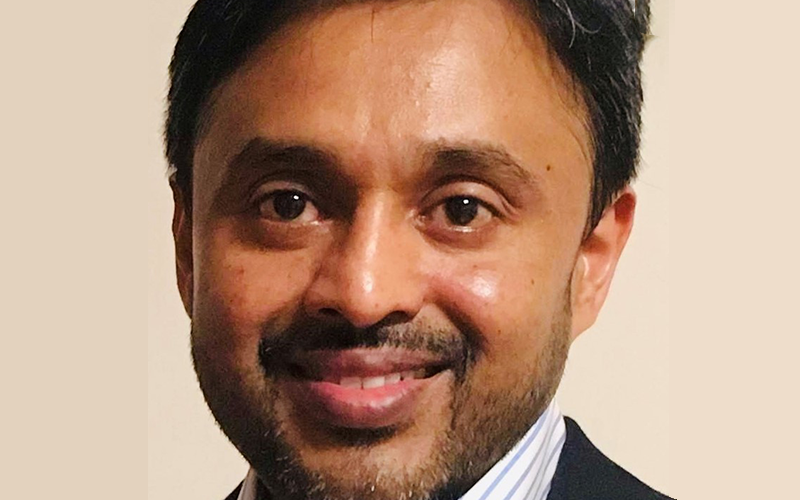 At the same time, David Cooper will retire from his role as Mitie’s group chief transformation and technology officer.

Cijo Joseph has over 20 years’ experience in running IT teams and transformation programmes for large FTSE companies, including British Gas and TalkTalk.

Since joining Mitie in 2017, Joseph has been involved in the delivery of Mitie’s IT strategy.

Cooper has played a role in Mitie’s transformation and over the past three years, having led a number of transformation initiatives such as upgrading Mitie’s operating systems and achieving the government’s ‘Cyber Essential Plus’ accreditation.

He also instigated the introduction of innovations to further Mitie’s technology capabilities, including remote monitoring and data analytics.

These changes will take effect from 1 September.