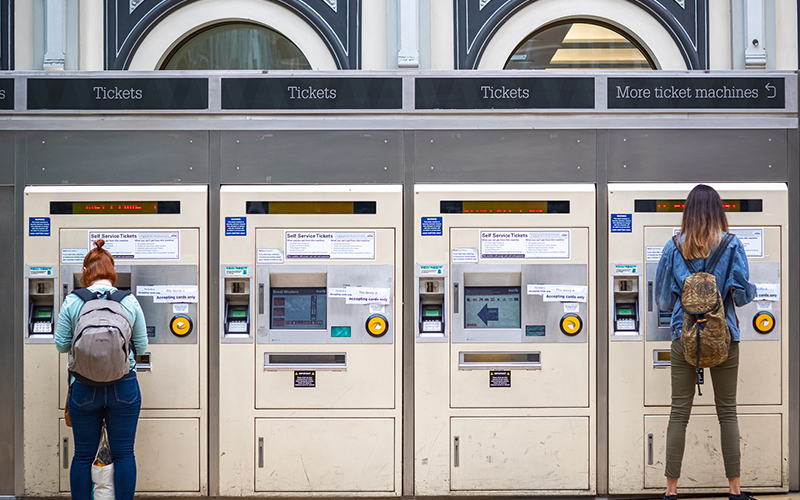 A passenger transport group is calling on the government and train operators to work together to offer passengers part-time season tickets among other deals.

The aim is to help travellers get back on trains and into city centres after the worst of the coronavirus pandemic subsides.

Independent watchdog Transport Focus said a survey it had conducted showed that of those who commuted by train before the pandemic about two in three expect to continue to work from home more often in the future.

Not only is Transport Focus urging the government to reform the fares and ticketing system to offer better value for money but is calling for the roll-out of more flexible season tickets for people returning to their place of work part-time.

Anthony Smith, chief executive of Transport Focus, said: “People’s feelings about travel, and the way they use public transport, have changed. While the rail leisure travel may bounce back, our research tells us almost two in three former rail commuters expect to work from home more so we will probably now travel less for work, both commuting and on business.

“The government needs to get train companies to offer a combination of cut-price deals, carnet-style ‘bundles’, flexible season tickets for commuters and better value for money fares across the board. To get Britain moving again in the coming months, tickets that fit the way we live and travel now are needed, not just season tickets designed for city gents in the last century."

A spokesman from Great Western Railway told Facilitate that any plans for part-time season tickets are "just proposals at this stage and one of a number that train companies are suggesting. The Rail Delivery Group is coordinating proposals from train companies across the UK, which will be submitted to the DfT for their consideration”.

A Department for Transport spokeswoman said: “Passengers deserve punctual and reliable journeys at a fair price. That is why we are investing billions into modernising the network and working with industry to try to provide commuters with more flexibility and better value.”

It is understood the department is working with industry to examine how it can help make sure that part-time and flexible commuters are provided with better value and more convenient options.

Train companies have responded to the government's calls for proposals and it is now considering how further progress can be made.