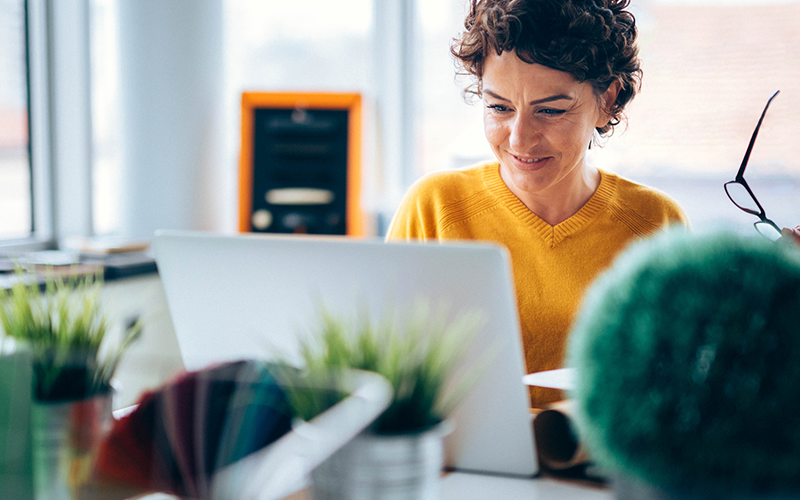 Operating costs were 5 per cent down on the prior year, the main reason being "a reversion following the one-off cost incurred in 2018 for the rebrand and name change".

But the review added that in a year of “macro-economic uncertainty, overall revenue was down by 3 per cent with awards sponsorship and membership income being the main contributors”.

It said the former was affected by firms’ reticence “to commit to visible discretionary expenditure while Brexit remained an issue”.

A drop in membership income was expected following a reduction of around 400 members from its biggest membership client and "the same uncertain trading conditions affecting both acquisition and retention where a general reluctance to spend meant that those retiring or otherwise leaving the sector could not be replaced at the required rate”, said the review.

Positively, in 2019 the institute said it “furthered our technological capabilities, embedding the upgraded systems, and made sure the interfaces were optimised for smooth and seamless processes and positive customer experience”.