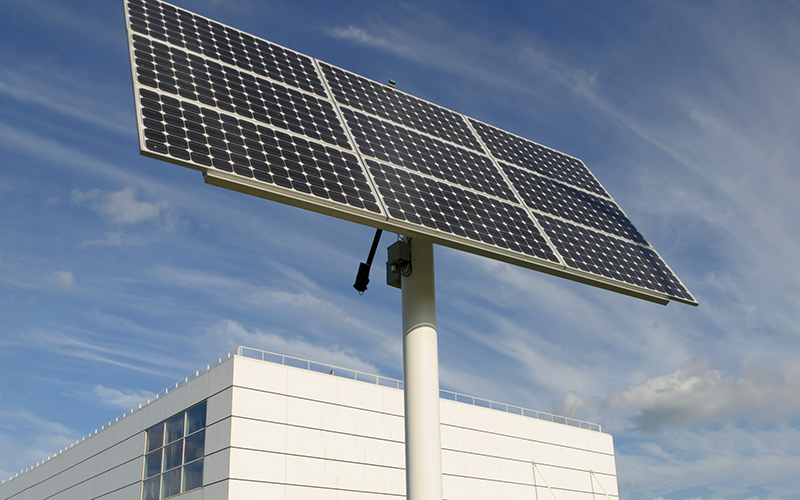 UK Contractors Declare – a manifesto for a just transition to a zero-carbon economy – is calling on all industries to commit to action on the climate crisis.

In June, leading construction contractors declared a state of climate and biodiversity emergency and called on others to join them in working towards net-zero carbon.

Dr Eva Gkenakou, sustainability director at signatory global construction company Multiplex, explained that by signing up to the declaration, organisations commit to 11 principles governing the way they will work with their employees, clients, design teams and supply chains for net-zero carbon buildings and a net-zero carbon economy.

New signatories will join a movement within the built environment that has been gathering pace since 2018, when the Intergovernmental Panel on Climate Change (IPPC) published a report warning that humanity has until 2030 to prevent catastrophic levels of climate change.

In the built environment, the ‘UK Architects Declare’ movement reverberated across the construction industry nationally and internationally, prompting engineers, project managers and architectural businesses to form a Construction Declare movement.

This has contributed significantly to help to change practices’ mindsets, as a recent Architects Declare survey showed. Now, contractors including Multiplex in the UK support the movement too, joining forces with their peers and their value chains in the built environment.

UK Contractors Declare seeks to make a pledge for specific action, building upon the previous declarations with the aim of targeting net-zero carbon emissions – making its vow specific by referencing the use of standards for limiting global warming to 1.5°C, as well as the UK Green Building Council’s (UKGBC) definition of net-zero and the World Green Building Council’s call for all new buildings, infrastructure and renovations to have reduced embodied carbon by 40 per cent by 2030 and all new buildings to be net-zero operational carbon.

Gkenakou said discussions for the UK Contractors Declare manifesto began within the UKGBC Contractors Forum, where the idea gained momentum. Leading contractors had already set goals for decarbonisation, including the adoption of the UKGBC’s Net Zero Carbon Buildings Framework and the World Green Building Council’s Net Zero Carbon Buildings Commitment. But they recognised that most of the market had yet to make a net-zero commitment.

UK Contractors Declare aims to inspire all contractors, including those on the early stages of their sustainability journey, to unite behind this common goal.

Gkenakou said that by giving contractors a collective voice on the climate and biodiversity emergency, UK Contractors Declare is also intent on giving the supply chain, designers, and clients, clarity on the contractors’ ambition to achieve net-zero.

UK Contractors Declare, working as part of the wider global Construction Declares movement, is engaging with Architects Declare and Engineers Declare to avoid duplication of activity to promote “a joined-up and strategic approach to combining resources, lobbying government and driving meaningful and effective change”.

To find out more and sign up, please visit: contractorsdeclare.co.uk