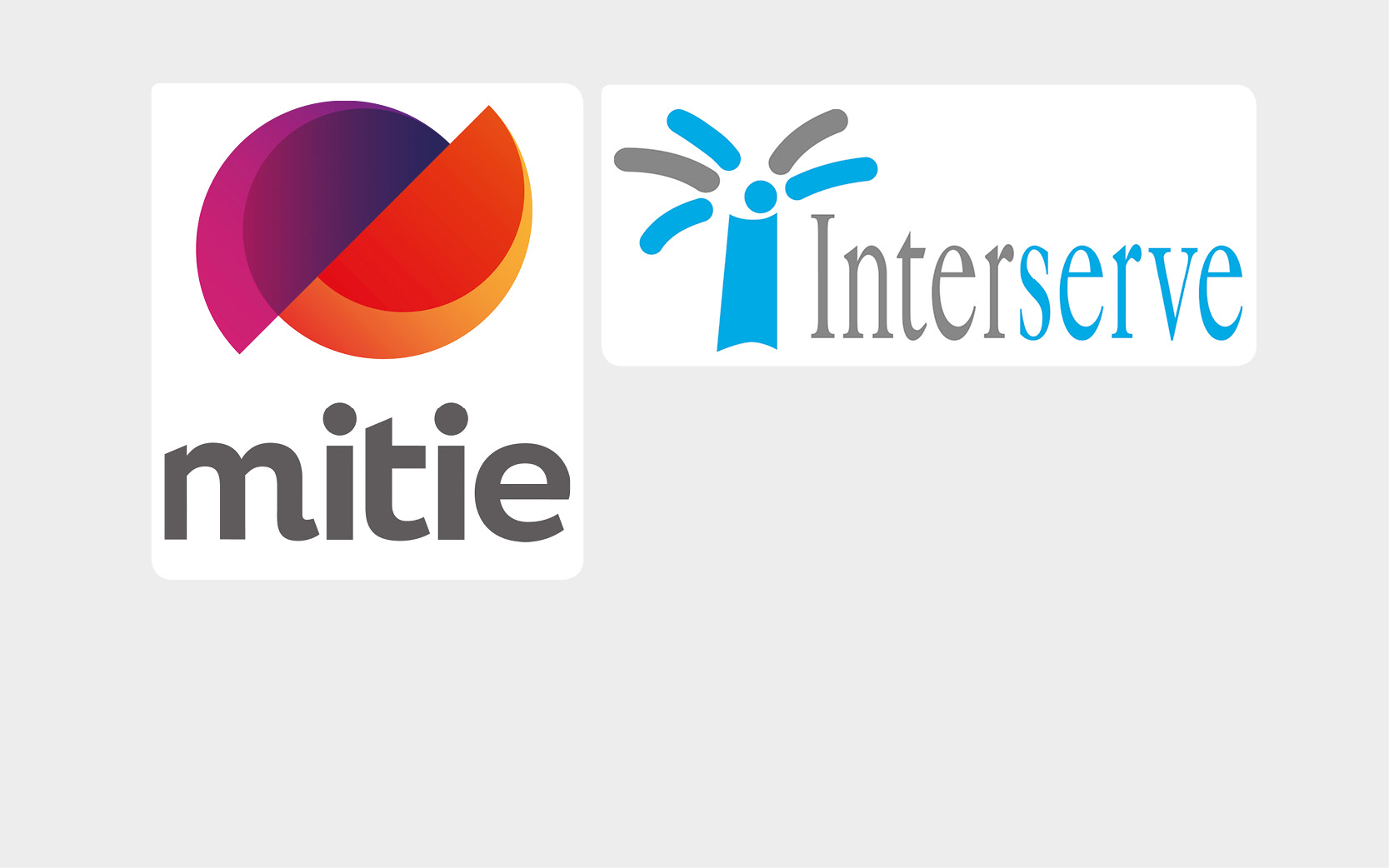 The Competition and Markets Authority (CMA) has launched an investigation into the £271 million sale of Interserve’s facilities management business to rival Mitie.

The CMA says it will investigate whether the sale will mean a reduction of competition within the market.

In a statement published today, the CMA says it is considering whether “it is or may be the case that this transaction, if carried into effect, will result in the creation of a relevant merger situation under the merger provisions of the Enterprise Act 2002 and, if so, whether the creation of that situation may be expected to result in a substantial lessening of competition within any market or markets in the United Kingdom for goods or services”.

The CMA is inviting comments on the transaction from any interested party in the first phase of the inquiry.

The deadline to provide comments is 29th September 2020.

Graeme Davies Facilitate columnist and writer for Investors Chronicle, said: "While it is no surprise that a merger which promises to create a new powerhouse in the UK FM industry should come to the attention of the CMA, it is worth waiting to see what potential remedies, if any, are suggested. Often in such cases the acquirer is required to divest of some part of the business it is buying or reduce its presence in certain geographies. It remains to be seen whether any such demands would jeopardise the rationale for the deal and potentially derail it completely."

Mitie signed the conditional sale & purchase agreement to acquire Interserve Facilities Management in June.  In August, commentators in the FM sector told Facilitate that the move was "bold" and "sensible" but warned that it would reduce competition. In July, Mitie appointed an integration director to oversee the merger.

For more details about the inquiry and to submit comments, click here.