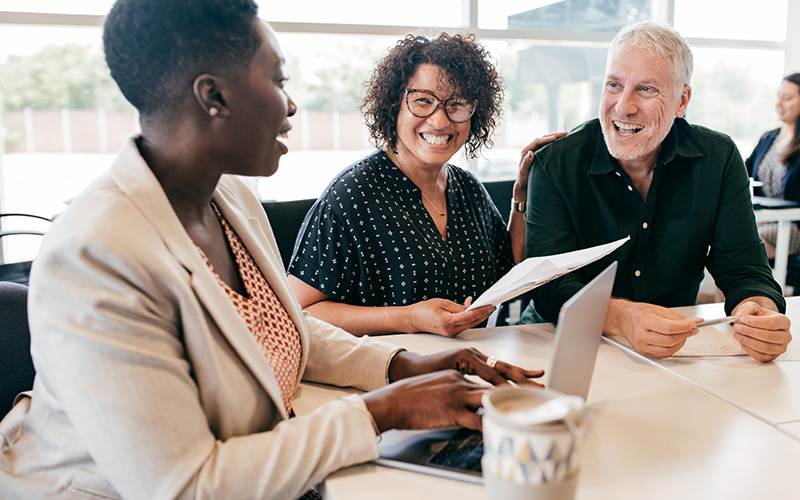 The government's plans to push people back into offices could mean women and people from minority communities being excluded from major decisions, warns the Chartered Management Institute.

Ann Francke, chief executive of the CMI, has said that without proper thought, “blended working” – a mixture of remote and office working – could lead to a two-tier system in which women without sufficient childcare who are unable to return to the office as frequently, would be left out of key decisions.

“The risk is when we go back into the office, the people that go back will be the senior leaders. And we know that those senior leaders are largely white men,” Francke said in comments to The Guardian newspaper.

“That will reinforce the kind of exclusionary, lack of diverse culture at the top of organisations. I think that would be a very dangerous step backwards.”

She also said she does not think it is up to businesses “to save the local sandwich shop”.

She added: “The bottom line is, ultimately those businesses that are really affected in the long term will have to adapt. They simply have to adapt.”

A poll conducted by the CMI with The Guardian showed that nearly half of managers (42 per cent) believe a lack of childcare caused by the coronavirus pandemic will have negative impacts for female employees, while only 20 per cent believe it will be a problem for men.

But over half of managers (58 per cent) said they did not think women’s career progression in their organisation would be affected by a phased return to work.