Office take-up in Oxford-Cambridge Arc holds up in pandemic 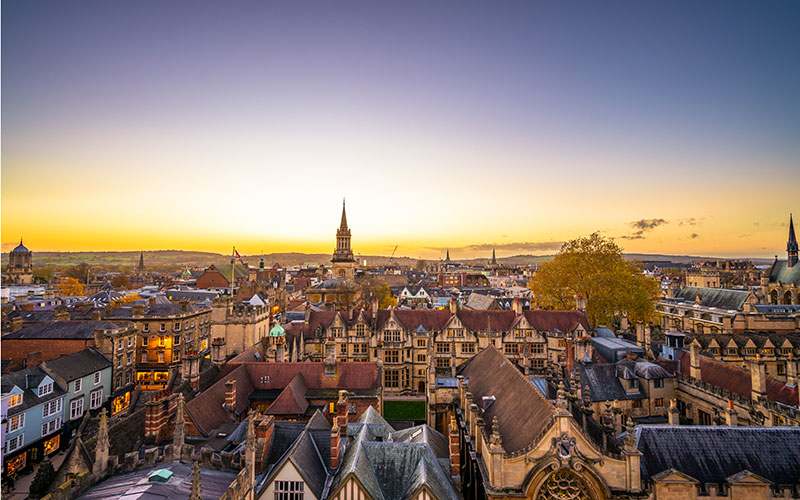 Take-up of office and laboratory space in the Oxford-Cambridge Arc has remained resilient in the first half of this year as the region’s leading role in the fight against Covid-19 drives demand for space.

Property consultant Bidwells reveals that the combined office and lab take-up in Oxford has totalled up to 117,600 square feet between January and July of this year, reaching 85 per cent of the city’s 10-year average.

In Cambridge, combined office and lab take-up totalled up to 130,300sq ft in the same period. Although this only equates to 40 per cent of the city’’s 10-year average, the first six weeks of Q3 have seen a further 50,000 sq ft of transactions complete and there is a significant volume of space under offer which, when complete, will bring the percentage closer to 80 per cent.

The university cities combined saw a near-threefold increase in scientific and technical employment over the past decade. The Office of National Statistics’ data shows a 72 per cent increase in Oxford and Cambridge science and technical employment between 2017-18, compared with an 8 per cent growth in employment overall. Both cities saw some of the lowest levels of staff furloughed in the country – at 13 per cent and 11 per cent respectively compared with a national average of over 24 per cent.

The life science sector was a key driver of demand; the availability of lab space in Cambridge fell to just 3.5 per cent by the end of June.

Bidwells said that given the disruption and uncertainty during the latter four months of H1, this is a remarkable outcome and testament to the unique business structure of these markets. To put this in context, the UK’s major regional cities, on average, saw 30 per cent of their 10 year mean take-up over the same period.

Sue Foxley, research director at Bidwells said: “As the government looks to the future of the UK economy and the levelling-up agenda, the importance of science and technology to the national economic future is evident.

“While Oxford, Cambridge and London are defined as leading life science locations, cities such as Manchester, Bristol, Edinburgh and Leeds are identified as established or emerging locations, potentially providing the springboard for future economic growth.

“Given this, one of the key learning points from the Arc’s experience in the current crisis is the importance of critical mass. This is not only in the context of expertise in the universities and research institutes, but also the depth of private sector knowledge and facilities.”