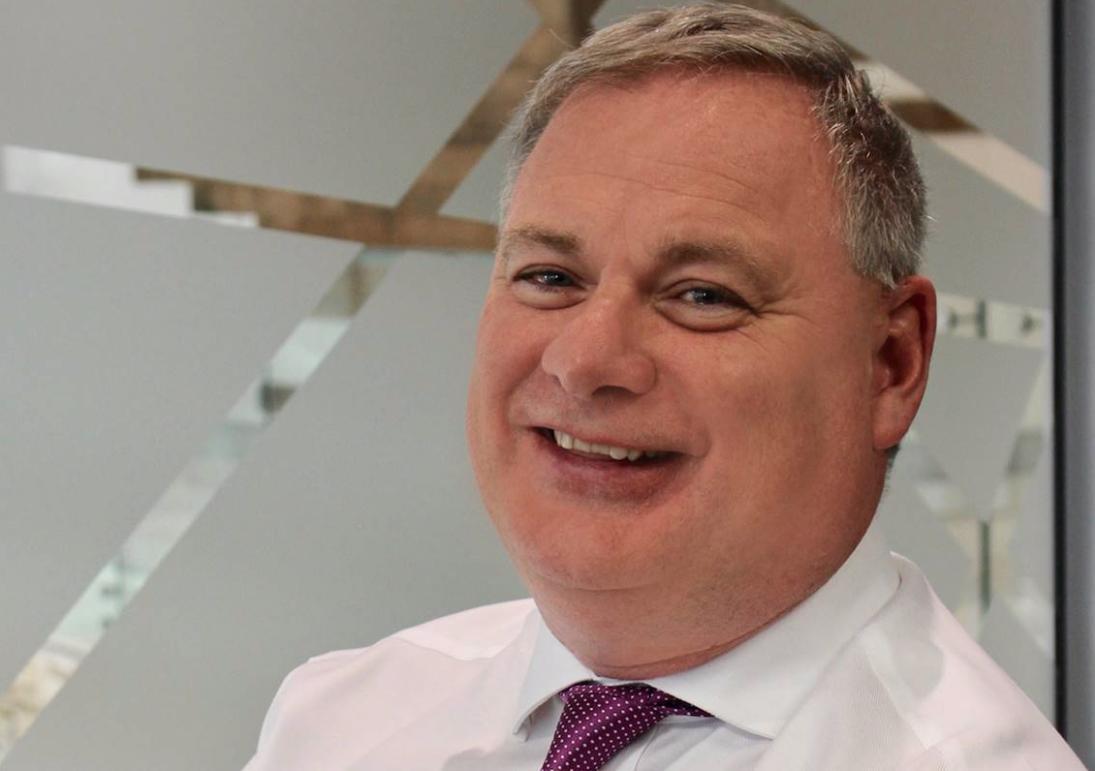 Wallbanks has moved to Arthur McKay from parent company Atalian Servest, where he most recently held the role of integration director for the UK, US and Asia.

Having spent nine years working for Johnson Controls, transferring to its South Africa operation in 1991. He was previously business unit leader for EC Harris in Johannesburg.

Wallbanks has held various roles within Servest, including chief executive of Servest South Africa, since 2011, when he joined the business at the same time as it acquired EC Harris.

“I’m pleased to be joining the Arthur McKay team and I am excited about heading up this growing business," said Wallbanks.

"Having worked with Atalian Servest for the last two years I have a clear understanding of the proposed development initiatives for Arthur McKay and I’m proud to be driving these forward with the rest of the team.”