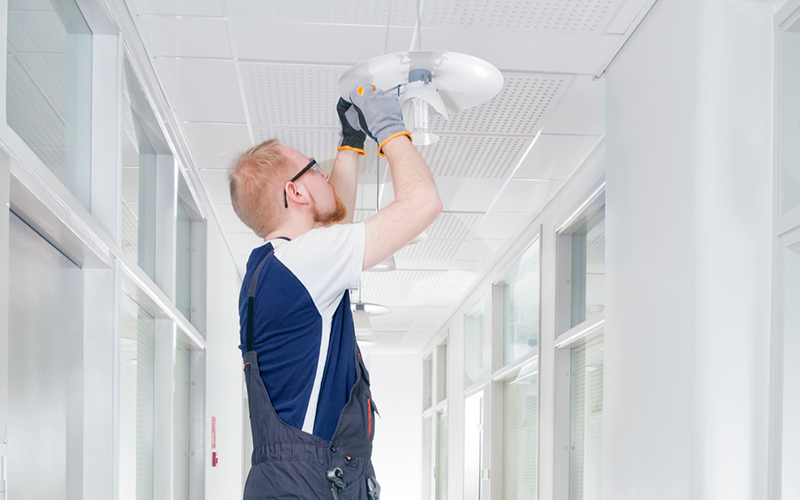 The facilities management sector expects increasingly to see a growth in bundled service contracts over the next 12 months, according to research.

The latest UK facilities management survey, conducted by the Royal Institution of Chartered Surveyors (RICS) in August, shows that a third of respondents foresee growth in bundled contracts over the next year, a rise of five percentage points on the body’s previous survey undertaken in May.

Fewer respondents expect growth in single-service FM deals in the next year compared with previous indicators. The survey, which observes that healthcare and public sector works have seen the greatest spike in demand due to the disruption caused by the continuing coronavirus pandemic, also reveals how the FM sector has been affected by a deceleration in headcount growth over the past six months.

The outlook for FM employment over the next 12 months is pessimistic – the survey indicates that a net balance of 19 per cent of respondents expect to see a fall in employment levels.

The negativity appears to be attributed to falling demand for work, as well as firms experiencing labour sourcing difficulties. More than one in 10 respondents reported that they have struggled to source building operation and maintenance staff, while 7 per cent found it difficult to find property management workers. This shortage has been exacerbated by a significant drop in apprenticeships and training investment growth over the three months to August, as the economic climate diverted resources to the front line.

The RICS FM market survey is conducted quarterly – the next is due to be carried out in November.