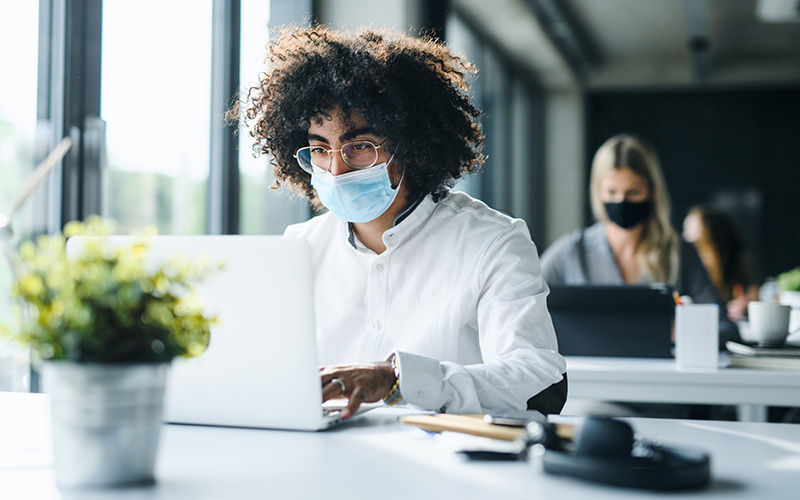 Industry experts have welcomed RIBA’s call to make post-occupancy evaluations (POEs) on public buildings mandatory, but are stressing the risks involved in an industry-wide approach.

RIBA has called for mandatory post-occupancy evaluations (POEs) on all publicly funded buildings as standard practice.

In its report, POE: an essential tool to improve the built environment, published yesterday (7 October), RIBA argues that the government should require POEs as a condition of procurement for building projects using public funding.

The institute contends that such evaluations make buildings more sustainable, reduces construction and operation costs and improves the user experience of a building.

But Monica Parker, founder of Hatch Analytics, told Facilitate that POEs have always been notoriously hard to perform because of resistance from occupiers.

“There is also some reluctance to be told that the work of many years isn’t up to scratch. I applaud RIBA’s suggestion that publicly funded buildings should perform POEs," she said.

Parker's concerns are around the "politicisation" of POE results, which she said would have a stifling, rather than encouraging, effect. “I would like to see some mechanism where this could be avoided so the results are used for continuous improvement of spaces, not as a blunt instrument for casting blame.”

Ziona Strelitz, founder-director of ZZA Responsive User Environments, said that the problem with making POEs mandatory is an industry often finds a workaround.

“For instance, there’s a whole industry that's grown up on how to get a BREEAM accreditation.”

Ziona Strelitz, founder director of ZZA Responsive User Environments, said that the problem with making POEs mandatory is industry often finds work-arounds. “For instance, there’s a whole industry that's grown up on how to get BREEAM credits.”

Strelitz told Facilitate that mandating user experience capture is potentially problematic due to its subjective nature.

"It isn’t objective; it’s highly influenced by the methodology – how questions are asked and by the questions themselves. I’ve heard a researcher ask if a user was happy in the building, but that could reference so much in the interviewee’s experience – it tells you nothing about the building.

"The one area that isn't susceptible to subjectivity is building servicing performance. That investigation would be important to mandate – looking at if and how expectations set at the design stage are realised in practice."

RIBA said housing that benefits from Help to Buy funding should also be included in this remit. It recommends that the National Audit Office use POE to ensure better value for public funds and, elsewhere, it calls for an amendment of the building regulations to include POEs to promote their use in privately-funded projects.

RIBA president Alan Jones said: “From the existential risk of climate emergency upon our planet to health and wellbeing, the physical environment impacts on human behaviour.

“The knowledge of how our buildings perform functionally and environmentally must inform future design and delivery to ensure spaces truly meet the needs of those using them.”

The report calls for local authorities to mandate the use of POE and clients to include these evaluations in their contractual obligations project teams from inception.

Jones added: “To observers from other sectors, this sounds obvious. We need to embrace a culture of accountability and continuous improvement.”