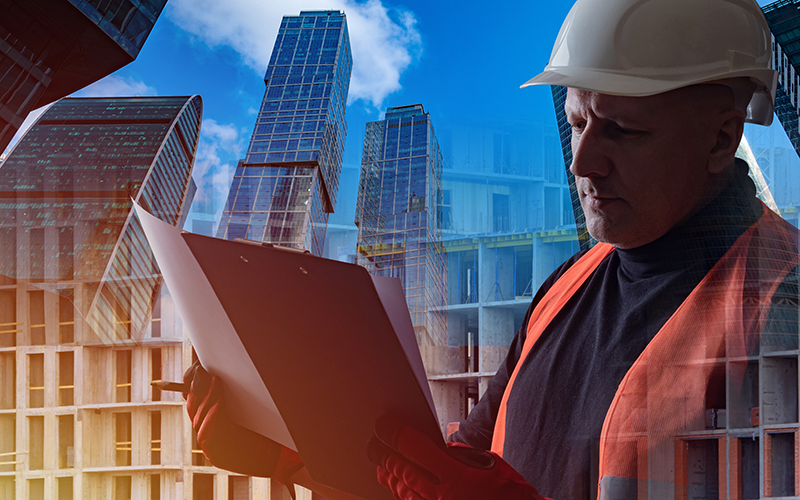 FM professionals should be in prime position to take on the new role of building safety manager, an IWFM webinar has heard.

Adam Gilbert, operations director at Promise, a subsidiary at Knight Frank, said that the new role of the building safety manager (BSM), which will be a required appointment for high-risk buildings, can be taken on by existing building managers.

Gilbert was speaking on an IWFM webinar, Building Safety Manager and the Draft Bill, first broadcast on 7 October. The webinar follows this week’s publication of the Competence Steering Group’s final report, Setting the Bar, which outlined the competencies required of the new role of BSM. But Gilbert believes that a raft of upskilling measures needs to be implemented for the industry to meet the competencies outlined in the report.

“We’re still relying on third parties for a lot of the technical fire safety knowledge that we need,” said Gilbert, who indicated that competency levels would need to be improved across all levels of management for the new position to roll out effectively.

“What happens when there are disputes? It's not just about ground level, it goes through management levels, right up to director level, where we are going to need to find that level of competency.

“That's quite a long journey we've got to go on over the next year.”

One of the key areas for organisations to prepare for the implementation of the new role is to close any knowledge gaps on the safety of the building, according to Wayne Ward, regeneration programme manager at Curo Homes and another speaker on the webinar.

On the future implementation of the BSM role, Ward raised concerns about buildings which may not have complete information on the structure’s safety.

“The key thing is that you need to fully understand your building,” he said. “The biggest gaps [are in] what has happened to that building since it was constructed. The biggest impact [of the legislation] will be the method, and cost, of collecting that missing information."

This cost is likely to prove substantial, added Ward.

"We've estimated that, typically, it's upwards of £40,000 just to get the golden thread information together, because you're going to have to have digital models, to know everything about that building, to have it surveyed to the compliance standards of the scheme – and you're going to then have to implement all the non-compliant measures to bring it up to a standard to get it registered."

The webinar is available to view on demand for free here. The full webinar series, Navigating Turbulent Times, can be viewed here.