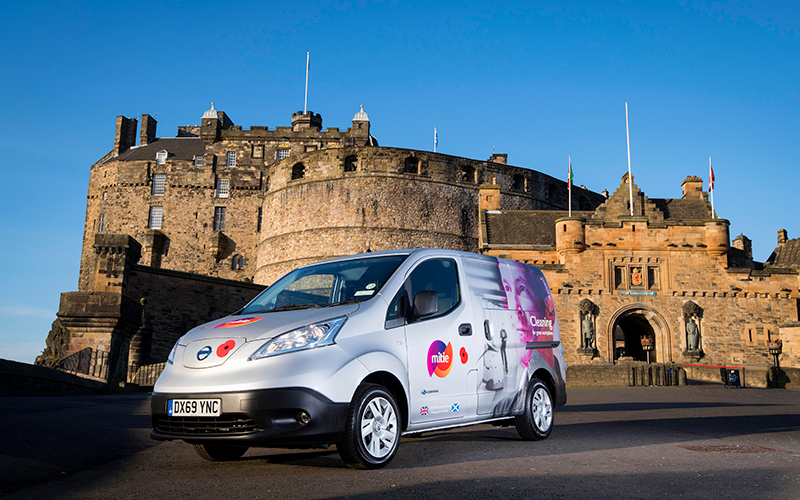 Mitie has launched its 2020 Social Value Report, setting new targets for its business over the next five years.

The report comes weeks after the government announced proposals stipulating that businesses seeking to win government contracts would have to set out how they will also deliver social value priorities - including Covid-19 recovery measures.

Government departments will use the social value model to assess and score suppliers on the wider positive benefits they bring by delivering the contract.

The new measures will seek to promote new jobs and skills, encourage economic growth and prosperity, tackle climate change and level up the UK, according to the Cabinet Office announcement.

The new approach will mean there will be more opportunities for SMEs and social enterprises to win government contracts by demonstrating the full extent of the value they would generate.

In its report Mitie, which has 47,500 employees, says it is committed to "promoting skills and employment opportunities for all members of society, focusing on apprenticeships, diversity and the Real Living Wage (RLW)".

The business has also put in place initiatives to support its six diversity networks, including reverse mentoring and unconscious bias training for its Executive Leadership Team.

Mitie also pledges to increase its support for small and medium enterprises (SMEs) and voluntary, charitable and social enterprises (VCSEs) within its supply chain. It aims to boost the amount it spends with VCSEs by 7.5 times to £2.25 million by 2024/25.

To enhance its role in the community, Mitie has set targets in three areas – supporting the armed forces, health and wellbeing, and employee volunteering, according to the report.