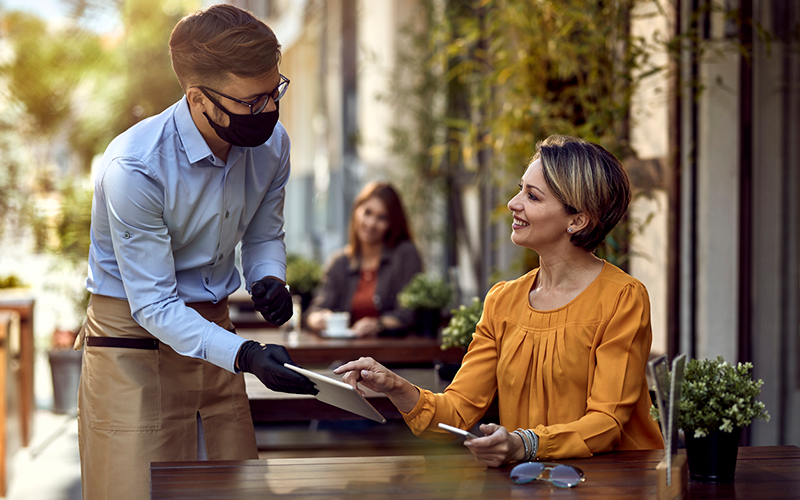 Pub and hospitality trade bodies UKHospitality, the British Institute of Innkeeping and the British Beer & Pub Association say the sector faces mass job losses unless the government steps up support.

The findings, from the second survey of members of all three trade associations conducted by hospitality market research company CGA, were revealed as the new 3 Tier system comes into force and has been extended to London, York, Lancashire and other areas.

More than three-quarters (76 per cent) of businesses were loss-making and "the grave outlook revealed by the survey reflects views largely canvassed before the full impacts of the tier system were announced, and so are likely to be an underestimation of the acute difficulties of the sector’s immediate prospects, unless new government support is forthcoming", according to the trade bodies.

With furlough ending in just over two weeks’ time, and the Job Support Scheme not viable for most hospitality businesses that have seen their cash flows decimated since restrictions have tightened, the survey shows that by February 2021, more than 750,000 jobs will be lost against employment figures from February 2020 without further government support.

Nearly 50 per cent of respondents believe that the restrictions in place will reduce their turnover by at least half this winter.

The prediction for total business failure by the end of 2020 is now estimated to be more than one in four. At least 50 per cent of businesses are now expected to fail before the end of Q1 in 2021.

Businesses in the Medium and High-Risk tiers announced by the prime minister earlier this week “are in no man’s land”, say the trade bodies.

Without the benefit of furlough and government disruption grants, "they will be under pressure to trade with an impossibly low level of custom, forcing them to make large sections of their staff redundant and to close their doors, potentially forever".

The trade bodies now urge the government to urgently rethink the support offered to hospitality businesses across all three tiers to avoid unprecedented levels of unemployment and business failure across the sector.

They say there must be an immediate, sector-specific extension of the Jobs Support Scheme with no employer contribution until restrictions are lifted for all tiers; Government Disruption Grants should be made available for all venues, across all tiers; and a review of any restrictions placed on venues must take place at least every two weeks.

Safeguarding hospitality venues against business failure “is the priority and without these measures in place, the hospitality sector will not survive to provide the employment and tax revenue that will be needed for a safe and sustainable recovery in 2021 and beyond", say the bodies.

The most secure route to a swift recovery is to ensure that businesses survive this winter.

A joint spokesperson for the trade bodies, said: “There can be no doubt of the devastating impact that the Government’s restrictions are having on hospitality and pub businesses across the UK.