South Somerset calls on ENGIE to realise its zero-carbon pledge 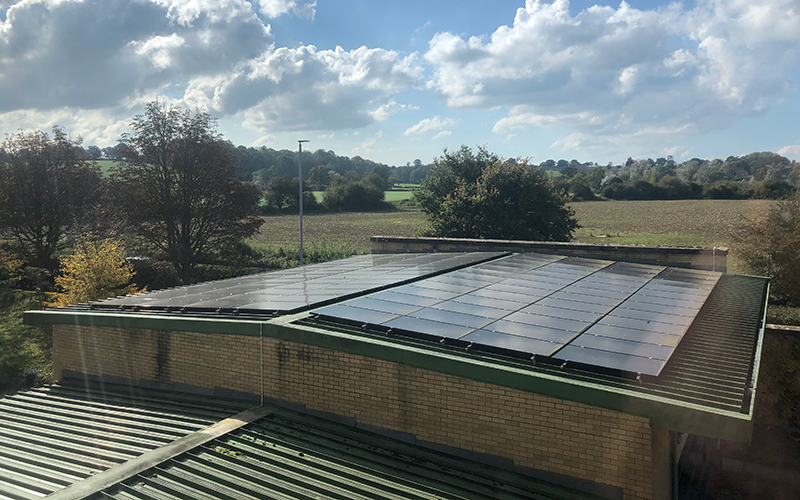 South Somerset District Council has chosen ENGIE to develop a net-zero carbon roadmap for the area.

This move follows the local authority’s declaration of a climate ecological emergency in May 2019 and publication of an environmental strategy that sets out immediate actions and long-term goals to achieve large cuts in carbon emissions.

ENGIE was selected following a selection process involving 29 bidders to produce the zero-carbon roadmap for the council’s 10 largest energy-consuming sites.

The district covers an area of 370 square miles, ranging from its borders with Devon, Wiltshire and Dorset to the edge of the Somerset Levels. The council’s environmental strategy sets out its goal of reaching carbon-neutrality by 2030.

ENGIE will carry out energy audits and carbon assessments of the sites involved and will develop a carbon-reduction waterfall to identify priority areas where the greatest reductions can be made. This will map out a path to enable the district to achieve optimum carbon savings in the most efficient and cost-effective ways.

Councillor Sarah Dyke, the portfolio holder for environment, said: “We have already implemented a wide range of carbon-saving initiatives across building management, transportation, waste management and environmental protection. Taking the strategy to the next level requires expert input and we were very impressed with ENGIE’s carbon-saving credentials.”

Stuart Denton-Brown, energy services director at ENGIE, added: “We are already involved in such initiatives with a number of other local authorities so we can be confident we have the depth and breadth of services and experience to help it achieve its goals.”