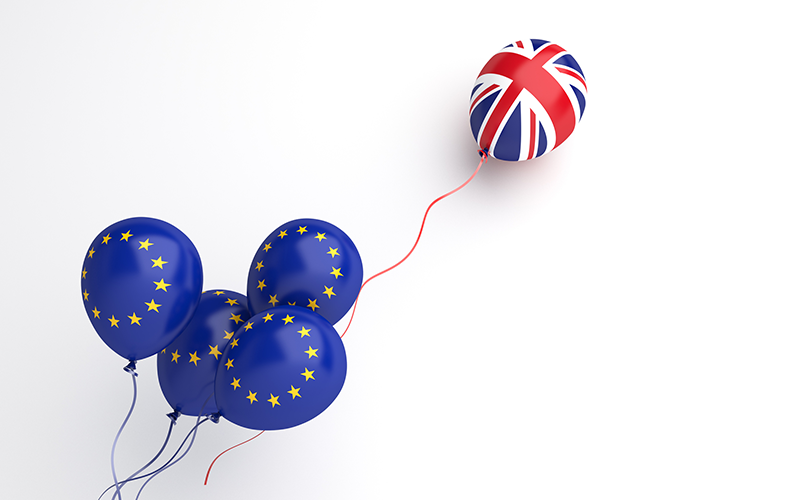 Businesses are 'nervous' owing to the uncertainty of Brexit negotiations – iStock

Over two-fifths of businesses see Brexit as a bigger threat than Covid-19, reveals a survey.

The global logistics firm One World Express commissioned an independent survey of more than 534 decision-makers within UK businesses to gauge companies’ sentiment towards Brexit – and the government’s handling of it.

The survey also found that half (50 per cent) of companies are nervous about the impact Brexit will have on their operations.

Forty-three per cent believe that Brexit poses a greater long-term threat to their business than Covid-19 and a similar number (42 per cent) admitted that the pandemic had derailed their organisation’s Brexit preparations.

About 16 per cent of UK business leaders have faith in the government’s ability to manage Brexit effectively.

Only 11 per cent believe a deal will be agreed between the UK and EU before the end of 2020.

A ‘no-deal’ outcome poses risks of significant supply chain disruption and 43 per cent of UK businesses think delays in shipping products between the UK and EU would prove significantly damaging.

Atul Bhakta, CEO of One World Express, said: “The Covid-19 pandemic has understandably consumed the attention of British companies for much of this year. However, as the end of the transition period nears, it is clear that business leaders are also having significant concerns regarding Brexit.

“Most tellingly, with UK-EU negotiations failing to progress at any great pace, confidence in the government is remarkably low. Clearly, a deal must be struck soon – businesses need to know what the future relationship between the two will look like. A no-deal would result in more uncertainty, which will make both Brexit preparations difficult while also eroding way business confidence.”