‘Commercial property landlords will take up to 50% rental losses’ 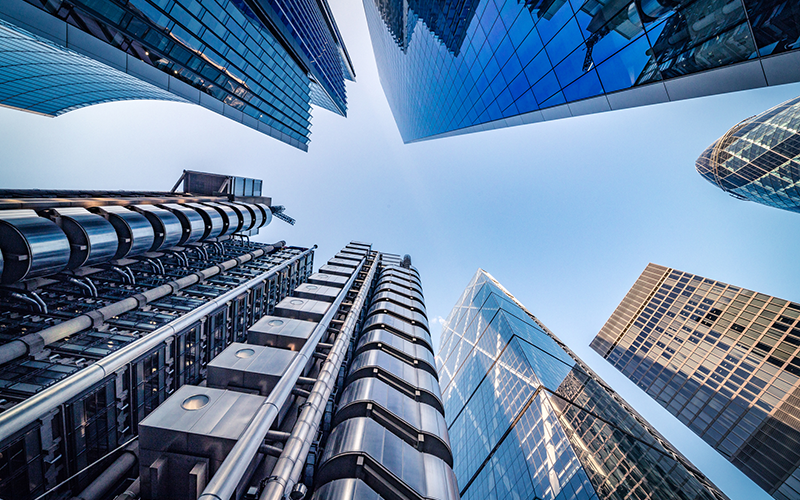 Landlords are likely to face rental losses of 30 to 50 per cent, according to a consultant in the commercial property sector.

Tony Lorenz, who runs Lorenz Consultancy, told Facilitate: “Even if we were to go back to some sort of normality as soon as tomorrow (which clearly will not happen), businesses will still have seven months of rent negotiations to settle. Accepting reality early is critical. The landlords who accept a drop in the market will be the first to let their premises."

Lorenz also said there had to be a yield shift upwards "because of the insecurity of the property industry in light of the Covid crisis with values falling significantly", which he says will additionally mean that banks "with significant loans on commercial property are now massively exposed".

He also thinks that excess second-hand space is going to be prevalent. He says "20 to 30 per cent of offices, and perhaps 30 to 50 per cent of leisure premises, for a number of reasons i.e. lack of footfall, retail and leisure operators were struggling pre-Covid and now had suffered seven months’ outgoings with limited income with more pain yet to come".

He said that in future landlords looking for long-term income would seek 10-year lettings and tenants would enjoy a discount if they commit to 10 years. "For instance, if agreed rent is £100 per square foot for a 10-year commitment, then five-year commitment would be £105 per sq ft, one-year commitment: £130 per sq ft. In this way, landlords will cover themselves for voids, re-lettings etc, on a short-term commitment – the same can be done in shopping centres. They don't just have to be turnover rents, it could be a range of rents, worked out to cover the landlord for the same rent, whether he/she lets on a 10-year lease or shorter term, and there is some cover for voids."