How do we create a fairer economy? 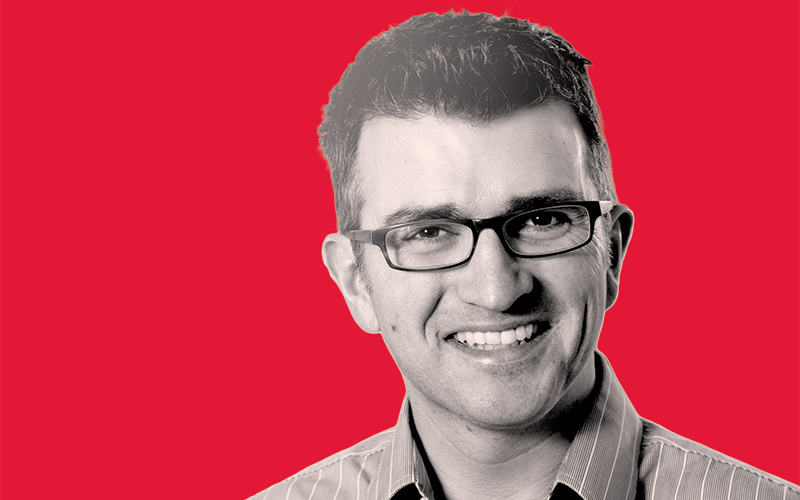 The government needs to encourage more socially and environmentally responsible practices if it wants the UK to 'build back better', says Graeme Davies.

After the chaos and damage wrought on the economy by the coronavirus crisis during 2020 politicians the world over are talking about ‘building back better’. What does this slogan mean? Many take it to mean that the recovery must create a better and fairer economy as we try to drag ourselves off the canvas after the knockout blow delivered by the virus. Indeed, with a second wave in Europe now materialising we could be in for yet another pummelling economically.

So what can the government do to ‘build back better’? One obvious attempt to encourage more socially and environmentally responsible practices is by using its huge buying power to encourage suppliers, many of whom are FM companies, to be more socially responsible in the way they recruit, procure and operate. The buying power of the public sector is hugely important given how battered the private sector is.

Late last month, the government announced its initiative to encourage suppliers to be more socially conscious through its ‘social value’ model which government departments will use to assess and score potential suppliers. According to the government’s plans, using this model will open up more chances for smaller suppliers and social enterprises to win lucrative government contracts where they may have previously lost out to bigger rivals. Although value for money will remain important, the social impact a supplier can have through job creation, improved equality of opportunity and environmental sustainability will also be scored.

“Government is a huge spender, with around £49 billion a year spent on contracts for public services”

This might sound familiar to watchers of the sector who have seen various initiatives introduced over the past decade to widen the pool of suppliers to the government. As long ago as 2012, the Public Service (Social Value) Act was introduced to embed the idea of social value in procurement and much was made at the time of the government’s attempts to encourage the growth of the social enterprise sector as a way of widening its pool of suppliers and supporting businesses set up as a result of the post-financial crisis period of austerity.

But will it widen the pool of suppliers enough? The government is a huge spender, with around £49 billion a year spent on contracts for public services so has the power to effect real change. What remains to be seen is how different things will be this time. What is different is the even stronger need for social value to play a part in the procurement of public services and if it means companies supplying the government have to think and act more seriously on this subject then it could be a force for good.