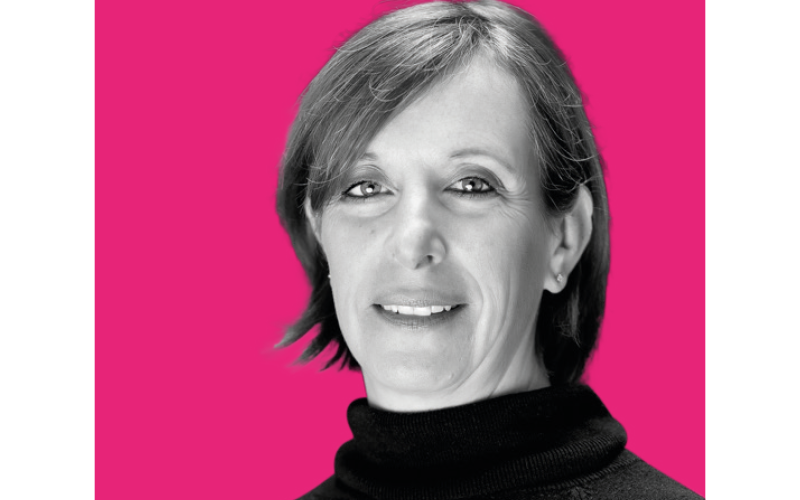 Loneliness at work is a pressing concern for employees' wellbeing, says Niki Fuchs.

The shift towards working from home has dealt a considerable blow to the UK’s productivity. The Office for National Statistics has reported a year-on-year decline in productivity of 3.1 per cent and 2.5 per cent in the first and second quarter, respectively, in 2020.

With output per worker also declining by 19.9 per cent, those hailing the pandemic as the death knell of the office must consider the impact on workers.

The limitations of conference calls and cloud connectivity have been well documented, but the psychological and emotional toll of working from home is coming into the spotlight.

A recent OSiT survey suggested that 29 per cent of workers found loneliness to be the biggest downside of working from home, with 25 per cent of respondents reporting feelings of anxiety.

These negative feelings promoted our divisional manager Georgia Sandom to establish a ‘Lonely Workers Club’ in July. The club has provided some workers with a safe, communal workspace, offering much-needed respite from the isolation of working from home.

Lonely workers take twice as many sick days, perform less well, and demonstrate less commitment. Our survey shows that 33 per cent of workers think that collaborating with colleagues makes them more loyal, yet the closure of offices is causing 32 per cent to suffer from missed collaboration.

Working from home has thrown many people’s work-life balance into disarray, with many unable to switch off from work at home, which is a contributory factor to burnout, affecting output and productivity.

Businesses face a longer-term challenge to get teams back to work, but it’s clear that the impact on worker productivity and wellbeing must urgently be addressed – an issue recognised by recent government guidance on working from home.

A safe return to the office in line with government guidance is going to be critical if this generation of workers is to be able to reach its full potential.

Niki Fuchs is managing director of Office Space in Town