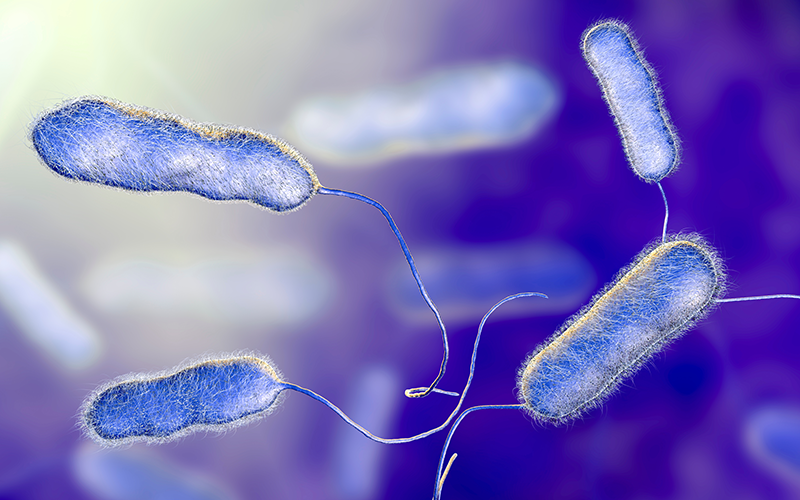 Facilities managers are being urged to prioritise legionella prevention in unoccupied buildings as the nation’s second lockdown begins.

Workers will again be working from home and many commercial and office buildings are closing their doors for a second time this year.  During periods of inactivity such as this, “regularly flushing water systems by running off taps and outlets must be treated as one part of a water treatment strategy, not as a stand-alone solution”, according to O’Sullivan.

He said: "Manual flushing cannot replicate normal water usage in buildings designed to host thousands of people when occupancy rates have dropped as low as 10-15 per cent, as is still the case in some parts of central London.”

O’Sullivan says that as well as “being inadequate, this approach could be contributing to a general increase in microbiological contamination, posing risks to both returning occupants and valuable assets”.

Data gathered from across tens of thousands of laboratory samples shows a 50 per cent increase in the failure rate of TVC (Total Viable Count – an indicator of the general level of microbiological contamination) samples over the past six months, when compared with the same period last year.

According to research by the company and more worryingly the rate of detection for positive legionella samples has also risen by around 20 per cent year on year since April, in conjunction with the period of low occupancy.

O’Sullivan added: “Legionella is a ticking time-bomb in underused buildings if water systems are allowed to stagnate. Where maintenance has been neglected over lockdown, build-up of biofilm in the system provides essential nutrients to support the growth of harmful pathogens, exacerbating the problem – this could explain why we are 20 per cent more likely to find positive legionella samples this year compared with 2019."

Flushing does play a vital role in preventing stagnation, but it should form part of a holistic approach to legionella prevention and water treatment in general, with strategies tailored to occupancy rates and building usage, he said.

London (Greater)
Up to £47,276 per annum plus excellent benefits
Reference
59097
END_OF_DOCUMENT_TOKEN_TO_BE_REPLACED