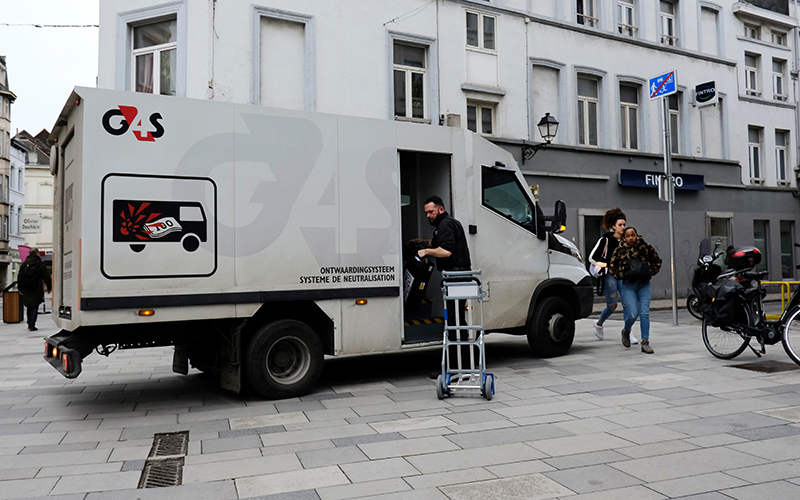 Private security operator G4S has rejected a takeover proposal from US company Allied Universal Security Services, which made the approach last month.

UK-based G4S, which is also involved in fending off a hostile takeover bid from Canada's GardaWorld, rejected Allied Universal's proposal last week as too low and didn't engage with the company, according to the reports by Reuters and Bloomberg.

G4S, one of the world’s largest private security companies, has also repeatedly rejected GardaWorld’s 190 pence per share offer valuing it at 2.97 billion pounds, describing it is “unattractive and opportunistic”.

At 210 pence per share, G4S would be valued at 3.25 billion pounds, based on Reuters’ calculations.

London (Greater)
Up to £47,276 per annum plus excellent benefits
Reference
59097
END_OF_DOCUMENT_TOKEN_TO_BE_REPLACED