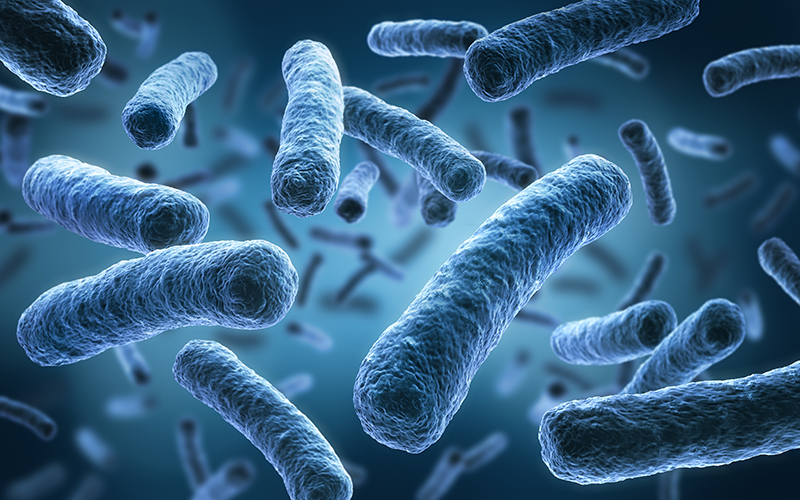 Poor water management in buildings could lead to problems like legionella contamination. – Shutterstock

A building’s water management strategy during low occupancy periods such as lockdown will depend on how its systems and services have been managed previously, says an industry expert.

Greg Davies, director of market development at Assurity Consulting, told Facilitate that outcomes for buildings depended on whether they were unoccupied or had relatively normal usage

He also said: “How your water systems have historically performed should also influence the type and effectiveness of any changes made to your written schemes of management. Unfortunately, it is rarely a one size fits all response that works and as with your Legionella risk assessment and written schemes they need to be specific to the building and premises they are created for. Your control of the water system will be demonstrated through the checking, testing and inspections and actions you need to take as a result of them if any.”

Davies added that according to overall findings within a sample group of its own customers, results have shown that, “even at its worst, approximately 75 per cent of buildings were able to demonstrate very good control of their water quality”.

He concluded  “It must be recognised too though that the majority of the testing has been carried out in buildings where risk assessment, water management systems and training have been regularly reviewed and updated, and from a position where effective control had been previously established and maintained.”