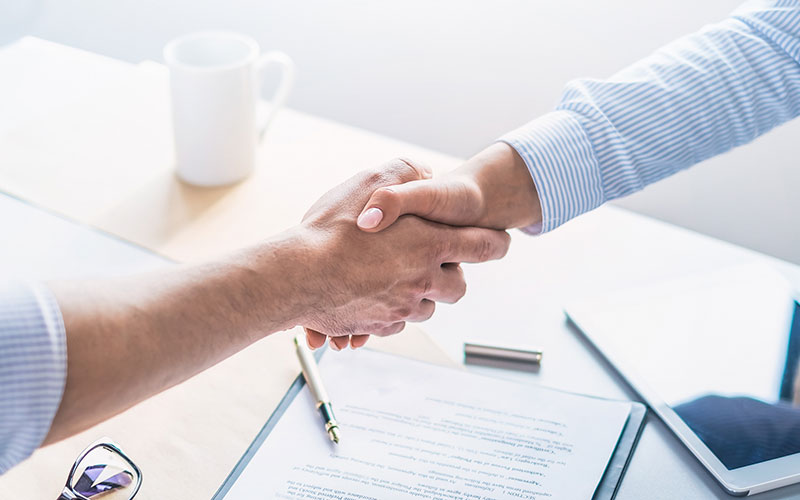 Interserve FM will become a part of Mitie – iStock

The Competition and Markets Authority (CMA) will not refer the merger between Mitie and Interserve’s FM division to a phase 2 investigation clearing the way for the acquisition to take place.

The CMA published the update this morning after its review of Mitie’s acquisition of Interserve.

The transaction remains subject to the approval of Mitie’s shareholders and the vote for this will be held on 23 November. Mitie said that “subject to this approval, we expect the deal to complete on 30 November”.

Phil Bentley CEO, Mitie, commented: “We welcome the announcement from the CMA confirming that it has provided merger clearance for our acquisition of Interserve FM. Receiving CMA clearance is an important milestone as we work towards completion of the transaction.”

Mitie signed the conditional sale & purchase agreement to acquire Interserve Facilities Management in June.  In August, commentators in the FM sector told Facilitate that the move was "bold" and "sensible" but warned that it would reduce competition. In July, Mitie appointed an integration director to oversee the merger.

London (Greater)
Up to £47,276 per annum plus excellent benefits
Reference
59097
END_OF_DOCUMENT_TOKEN_TO_BE_REPLACED