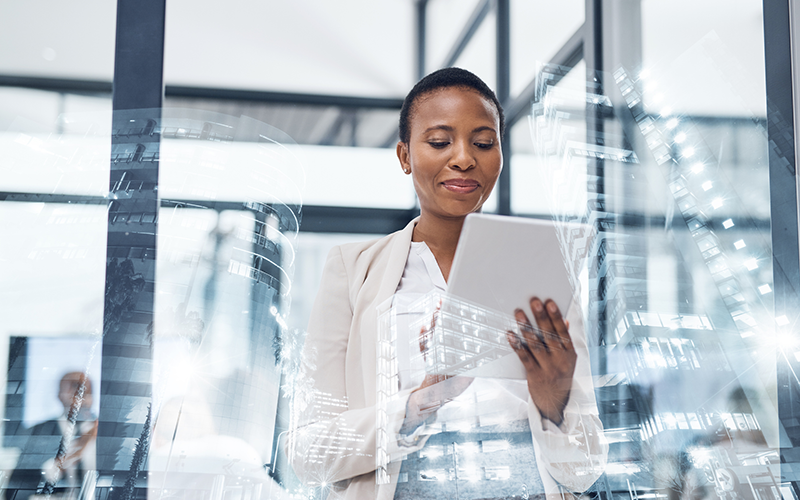 Hackitt: Under regulations due to come into force in 2023, it will “no longer be allowed” for firms to deliberately avoid recording project information using widely available digital technology – iStock

Companies will be compelled to use digital tools to register and record details of their work under new building legislation, according to safety reformer Dame Judith Hackitt.

She told last week’s BESA National Conference that it would “no longer be allowed” for firms to deliberately avoid recording project information using widely available digital technology under the regulations, which are due to come into force in 2023.

She said it was crucial that the industry “started doing things differently” including switching to digital “as fast as possible as that will help get it right and also gather the data you need…and get away from all the paper trails”.

Hackitt has called for all projects to have a ‘golden thread’ of information to preserve and record the original design intent throughout a building’s operational life.

She said: “The technology exists to record everything you do and trace actions back, but the decision is often made not to record that information. That will no longer be allowed."

She added: “It doesn’t have to be BIM, but that will certainly be part of it.”

But a panel of engineers and FM experts, chaired by BESA’s head of business development Steve Tomkins, warned that digital tools could also lead to information ‘dumping’.

Christine Gausden from the UKBIM Alliance, said: “There is a danger with improving technologies that we need to ask, ‘Are they fit for purpose?’ for each project that we work on. We must not overlook practicalities in the excitement over technology.”

Former CIBSE President George Adams added that BIM was not affordable for all clients and might not be suitable on many retrofit projects.

Martin Trentham, head of national design at Interserve, said: “The worst outcome would be that each company on a project offers a ‘packet’ of digital information at the end of a job. That would not be a good outcome. It is the digital equivalent of handing over an O&M manual and walking away."

BESA added that greater use of digital tools was a key part of its widely used SFG20 industry standard for building maintenance. It said this was helping to realise Hackitt’s ambition for a ‘golden thread’ of information by enabling the inclusion of building operational information at an earlier stage of the design and construction process.

Providing building engineers with additional digital skills is a key aim of its new online training academy and they also form part of the revised Competence Assessment Standard used in its membership application process, the association said.