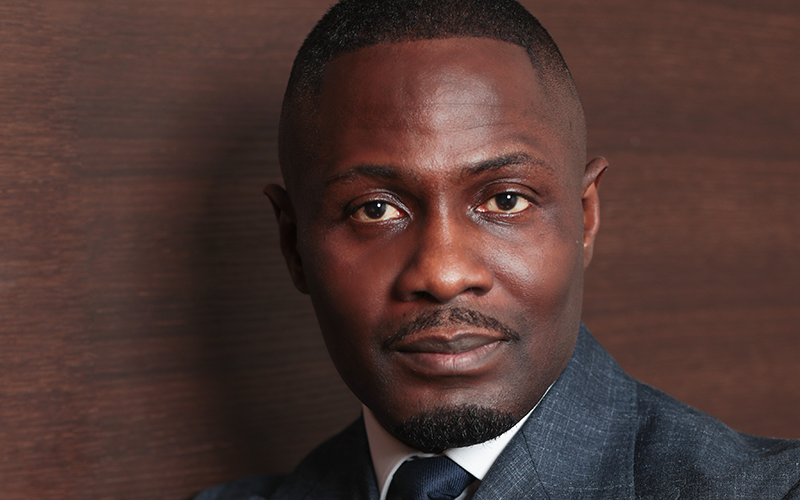 Attracting new talent to the hospitality sector may become a challenge again after the pandemic, according to the chief executive of a catering logistics group.

Tevin Tobun, who heads up GV Group (Gate Ventures) told Facilitate that he thinks “the hospitality sector has arguably been hit harder than most”.

He said: “While the nature of policies implemented across the world can be argued extensively, it is clear that, as a whole, the major economic casualties have been social and leisure environments.

“I do believe that, in time, the sector will recover and begin to enjoy the major success it has had in recent years.

However, “there are some challenges to overcome around perception and I am concerned that, when things pick up, we may be back in a position where attracting new talent to the sector may become an issue again. But this feels like it may be a 'nice' problem to have a little further down the line, considering what we are going through globally at the moment.”

Tobun, who was named as one of the 100 most influential Black Britons for the third time this week alongside the likes of seven-times Formula One champion Lewis Hamilton and footballer Marcus Rashford, believes some parts of the hospitality sector will look “very different when we return to some form of normality”.

“Consumer behaviour will be different, societal infrastructure will be different too, and there will be a bigger need for agile business models. However, it is important to note that people will still want to be around others. They will still need communal areas to meet people. Hospitality is our social glue, part of the social fabric of our society, and that will never change.”

Tobun believes “the models we've known in catering may need to be tweaked in the short-term, but workplaces will always need to offer incentives to staff” because “salaries have never just been enough to keep people engaged so I do believe that workplace catering and facilities will continue to play a key role in productivity”.

He added: “For us, it has been challenging as we service every part of the sector. However, we've had to keep evolving and look to pivot and build capacity in other areas where possible. For example, our Foodmove brand normally services restaurants and caterers, but we've had to shift our resource to other areas such as retail. Platebox, our education business, has remained relatively stable so we've been able to put more resource into this area too.”